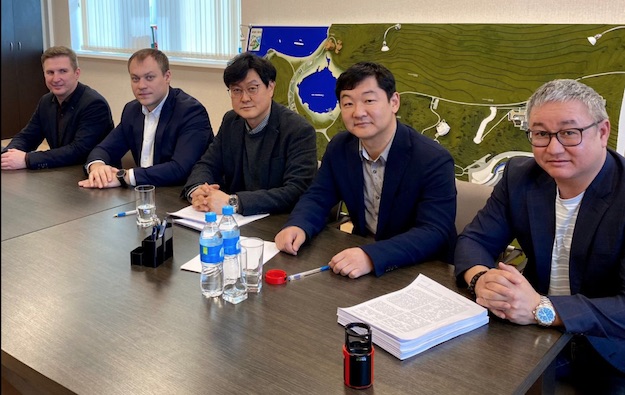 Primorsky Krai Development Corp says it has signed this month an agreement with a South Korean investor, for creation of a gaming resort in the Primorye casino development area, near Vladivostok in Russia.

According to a release, a company identified as Plgen Holdings Co Ltd will invest about RUB2.5 billion (US$23.4 million) in the first phase of a new casino project, scheduled to open by the end of 2025.

The statement said Plgen Holdings had a professional team with “extensive experience” in managing gambling and entertainment complexes in South Korea and Southeast Asia. It gave no further details about the company or its executives.

The announcement said the first phase of the project will feature a casino hotel with more than 100 rooms. A theme park and other facilities are planned for the second phase, it added.

There are currently two casinos in operation in the area. Hong Kong-listed Summit Ascent Holdings Ltd runs Tigre de Cristal, the first casino resort to open at Primorye. The Shambala casino resort, run by an entity called Shambala CJSC, was the second to launch there.

Hong Kong-listed NagaCorp Ltd said earlier this month it would “suspend the development” of its gaming resort in Primorye, citing “uncertainties” around the project. Brokerage Daiwa had said in a March 8 note that “sanctions” against the Russian Federation had “led to suspension of the Russia project” the casino group.

Macau is to create distinct zones on its casino floors and designated gambling chips that will be solely for the use of players from overseas. The moves will be part of a new gaming tax system to... END_OF_DOCUMENT_TOKEN_TO_BE_REPLACED