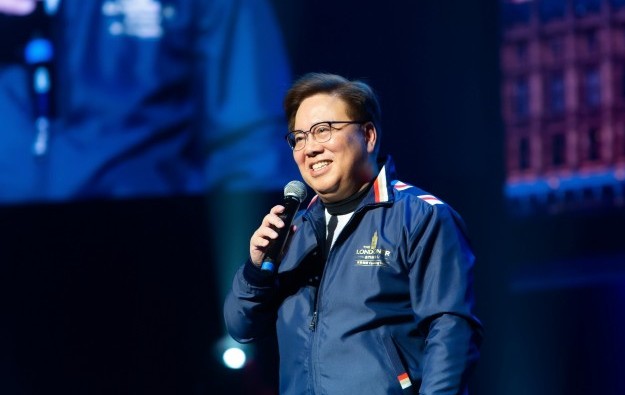 Mr Wong – aged 68 and also the highest paid director of Sands China – saw his package for the year ended December 31, 2020 at US$5.69 million: US$2.72 million in salary; and US$2.83 million mainly related to the group’s share-based payment scheme, according to Sands China’s 2020 annual report filed with the Hong Kong Stock Exchange.

Mr Wong received no discretionary bonus in 2020, according to the document.

For fiscal year 2019, Mr Wong received nearly US$4.59 million in compensation: US$2.35 million in salary; US$1.50 million via discretionary bonus; and US$618,000 mainly related to the group’s share-based payment scheme.

Mr Wong has been Sands China’s president since November 2015. He had also served as the firm’s chief operating officer between November that year and February 2020, when he was replaced in the post by Sands China executive Grant Chum Kwan Lock.

Macau recorded on Saturday (October 1) its highest daily total of visitor arrivals since the mid-June local Covid-19 outbreak, according to preliminary data released by the city’s police. The... END_OF_DOCUMENT_TOKEN_TO_BE_REPLACED