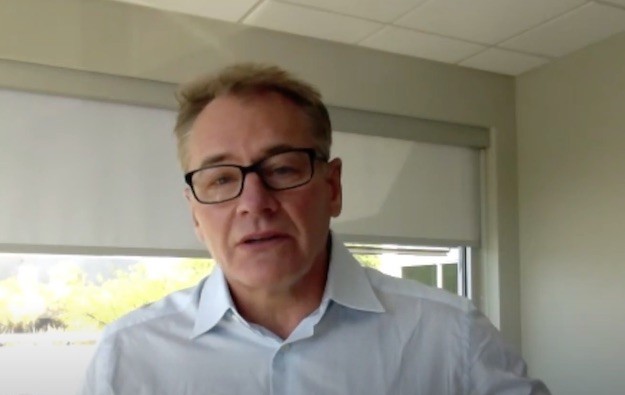 Casino equipment maker and games provider Scientific Games Corp says that on Friday it agreed a new three-year deal with its chief executive Barry Cottle (pictured), which will see his annual base salary rise by 2.9 percent, to US$1.80 million, from US$1.75 million.

The same filing said that former banker Tim Throsby, and Hamish McLennan, who joined the Scientific Games board on October 1, and October 29, respectively, would receive “sign-on awards” in the form of restricted-stock units.

Mr Cottle’s new employment deal will be “subject to automatic extension for an additional year at the end of the term and each anniversary thereof,” unless “timely notice of non-renewal” is given by either side, said the group in a Friday filing in the United States.

Mr Cottle will have restrictive covenants to cover a two-year period following any termination of employment, and he will, “if requested” by the company, provide consulting services for such a two-year period, “for no additional compensation”.

Mr Throsby and Mr McLennan joined Scientific Games shortly after it had been announced that control of the group was changing hands.

With effect from Wednesday (February 10) they will each receive 10,000 restricted-stock units, that will vest as of that date.

The year 2024 is still the targeted start date for operation of a five-star hotel and casino complex at the Westside City Project (pictured in an artist’s rendering) in Manila, the Philippine... END_OF_DOCUMENT_TOKEN_TO_BE_REPLACED