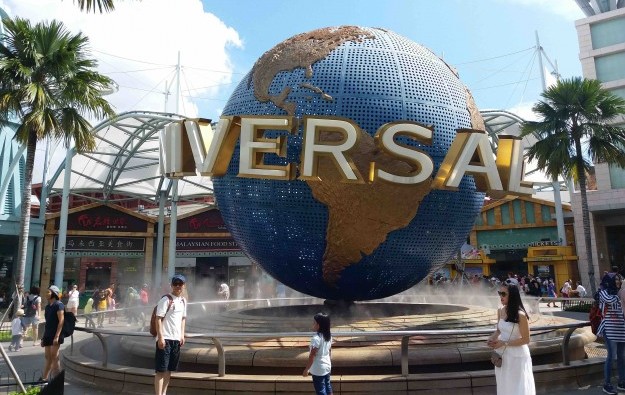 Several non-gaming attractions at the Singapore casino complex, Resorts World Sentosa (RWS), were on Monday already operating at “capacity”, according to a notice on the property’s website. Visitors to these attractions are currently required to make an advanced reservation, as part of measures to prevent the spread locally of Covid-19.

In mid-December, Singapore announced that from December 28 it was moving to “phase three” of its easing from its so-called “circuit breaker” measures against Covid-19.

Phase three involved further relaxation in terms of size of social gathering allowed, as well as easing of operational capacity for shopping malls and attractions.

The latter are now being allowed to operate at a capacity of up to 65 percent, compared to a previous 50-percent capacity, although the Singapore government did not specify at time of its easing announcement whether the term “attractions” also covered the country’s two casino resorts.

The other property in Singapore’s casino duopoly is Marina Bay Sands, run by a unit of United States-based Las Vegas Sands Corp.

The city-state’s two casino complexes – which had both been shuttered earlier in the health crisis – have already flagged the fact that their hotel facilities are currently being marketed to domestic customers, in the absence of meaningful numbers of foreign visitors.

Marina Bay Sands has also said it is accepting the vouchers.

Bloomberry Resorts Corp wants to build a third casino resort on the Philippines’ main island, Luzon. It would be at Paniman, a coastal community in Cavite, about 66 kilometres (41 miles) southwest... END_OF_DOCUMENT_TOKEN_TO_BE_REPLACED