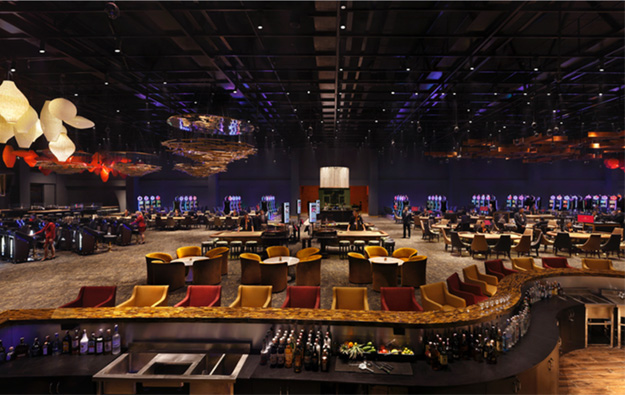 The promoter of a newly-operating Nepal casino resort near the country’s border with the Indian state of Uttar Pradesh says the venue will have in March what it termed a “grand opening” as well as a separate launch event in Nepal’s capital Kathmandu.

A business update from Silver Heritage Group Ltd, filed on Wednesday with the Australian Securities Exchange, also confirmed that the venue – Tiger Palace Resort Bhairahawa (pictured) – would launch a VIP room with eight tables in the fourth quarter of this year.

The company further stated in the document it had a “five-year plan” that involved developing “multiple world-class casinos”. A filing from Silver Heritage in late September had mentioned it was eyeing a site for a second Nepal casino resort. While many casino firms and investors have focused on Asian projects that appeal to Chinese gamblers, Silver Heritage’s strategy seeks to focus on the Indian consumer market. According to some analysts, the Indian consumer has been undervalued and largely overlooked.

Currently, the “only lawful Indian casino gaming is in Goa, more than 2,000 kilometres (1,243 miles) away, and Sikkim, more than 750 kms away,” stated Silver Heritage in its business update.

“India will have the world’s largest middle-class consumption on an annual basis by 2030: US$12.8 trillion, versus US$10 trillion in China,” stated the casino firm, citing research from the U.S.-based Brookings Institution.

Tiger Palace Resort in Nepal launched casino operations on December 28 after receiving its gaming licence that day, at which time it had 44 gaming tables and 216 electronic gaming machines, said the filing.

“On New Year’s Eve, over 400 guests enjoyed the casino and the hotel occupancy was at capacity,” noted the update.

The filing also clarified that on November 29 the resort’s hotel received a “five-star” rating from the country’s Ministry of Tourism.

Wednesday’s summary also noted the hotel additionally offered a pair of two-bedroom villas, and that the resort had a spa, gym, pool, six meeting and function rooms, “five food and beverage options”, and an outdoor area for weddings and banquets.