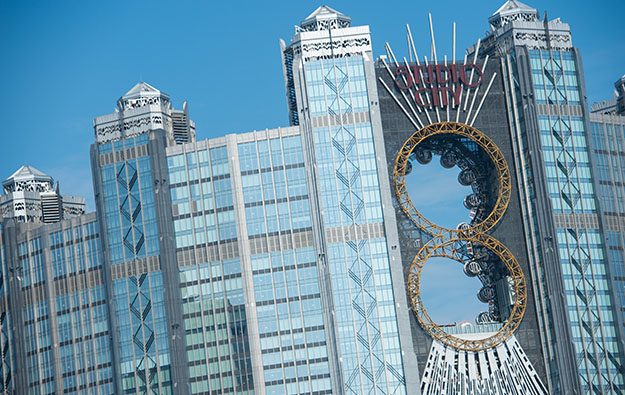 Studio City International Holdings Ltd, promoter of the Studio City casino resort in Macau, has announced the listing of US$1.1-billion in fixed-rate, 5.000-percent bonds due in 2029, on Macau’s bond market, the Chongwa (Macao) Financial Asset Exchange Co Ltd – known also as MOX – according to a Monday notice lodged with the bourse.

The notes were issued by the resort promoter’s subsidiary, Studio City Finance Ltd, and the listing took effect on Monday. The Studio City property (pictured) is in turn a subsidiary of Melco Resorts and Entertainment Ltd, led by entrepreneur Lawrence Ho Yau Lung, and which supplies the Macau gaming licence for the property.

The imminent return of package tours from mainland China will not only help boost Macau’s tourism businesses, but is also expected to help casinos gain more foot traffic in their mass gaming... END_OF_DOCUMENT_TOKEN_TO_BE_REPLACED