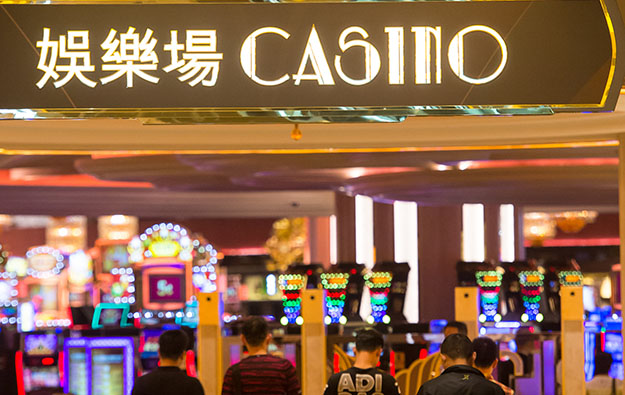 The owner of the Studio City casino resort in Macau says it may have to transfer ownership of the physical casino premises (pictured) to the gaming operator, currently a unit of Melco Resorts and Entertainment Ltd, due to a proposed change to Macau gaming law.

Studio City International stated: “At present, we, and not the gaming operator, own the premises of Studio City casino.”

The provision of the proposed new gaming law requiring a Macau-licensed operator to own a casino premises has been viewed by a number of commentators on Macau gaming law as being primarily aimed at the city’s small-scale, so-called “satellite” venues. They are controlled by third parties, but make use – via a services agreement – of an existing Macau licensee’s rights.

“For that purpose, we would need to seek an amendment to the terms of the Studio City land grant and comply and complete various other administrative procedures for which [the] Macau government’s consents, approvals and authorisations are required,” it added.

The company stated that if it were “unable to obtain” all the necessary approvals and complete all of the required procedures within the three-year transition period, as suggested in the draft law, that “could have a material adverse effect” on its casino operations, “including its suspension or cessation”.

But it added: “It is not clear from the proposed law how this would affect the status” of the firm’s “existing services agreements or the arrangements implemented in such agreements after the three-year transition period.”

The entire provisions of the draft gaming law underwent a first reading in the city’s Legislative Assembly on January 24, and are now being scrutinised at committee level.

Studio City International’s disclosures relating to how it might be affected by the new gaming law came as it announced on Monday plans to offer senior secured notes, with the net proceeds partially to fund the capital cost of the under-construction Phase 2 of Studio City.

Studio City International separately stated that day, that it had it entered into subscription agreements for a private placement offering of US$300 million, priced at US$0.75 per share. It announced that its existing shareholders, which hold in aggregate over 99 percent of the outstanding shares, have subscribed to the offering.

Macau recorded 965 “gaming-related” crimes in full-year 2022, down 29.7 percent on the 1,372 identified in the previous year, according to the latest statistics published on Tuesday by... END_OF_DOCUMENT_TOKEN_TO_BE_REPLACED