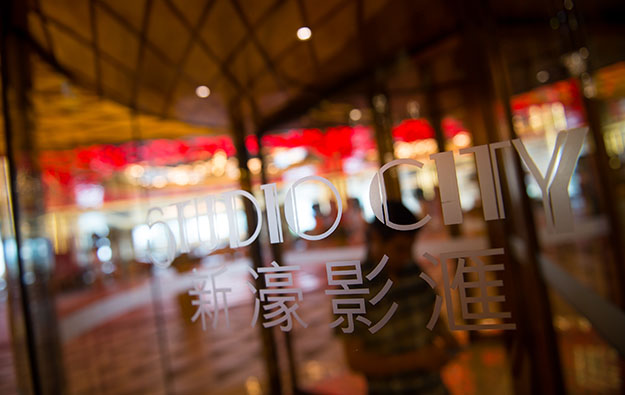 Macau’s Health Bureau revealed on Tuesday that Studio City (pictured), operated by Melco Resorts and Entertainment Ltd, is the second of two Macau casino resorts to have been granted approval for new-style smoking lounges in the local market. The other, mentioned by name in April, is Ponte 16.

All Macau casinos wanting to continue to offer on-site smoking to patrons must apply to the local authorities to operate the new, higher-standard lounges, said to have better air extraction equipment than is mandated under the current regulatory regime. From January 1, only authorised, enhanced, lounges will be permitted in the local market.

A number of investment analysts have said in commentaries that those casino markets completely prohibiting on-site smoking had seen – initially at least – a negative effect on casino gross gaming revenue.

Tuesday’s Health Bureau release stated that so far 13 of Macau’s 47 relevant venues – i.e. casinos and slot parlours – had applied for such improved smoking lounges. That was two more than was mentioned in a Health Bureau statement at the beginning of the month.

The latest document did not identify which properties had sought such permission but were still awaiting a decision.

It only stated that the 13 venues had filed an aggregate of 107 requests for approval of smoking lounges. That was 39 more requests than had been submitted up to June 30.

Macau’s gaming operators have to submit by September 28 any applications for new smoking lounges, in order for such requests to have a chance of being approved before the city’s new regime on smoking is enforced in casinos on January 1. The Health Bureau justified the September 28 deadline on the basis of how long it would take to inspect and approve the smoking lounges with enhanced technical standards.

Although the new rules apply from January 1, 2018, tableside smoking at VIP rooms will in effect be able to continue until January 1, 2019, as casinos have been given a year’s grace period to set up VIP smoking lounges.

If any existing smoking lounges in mass-market areas of casinos were found to be in operation – without the necessary technical upgrades and fresh authorisations – after January 1, 2019, operators could be fined up to MOP200,000 (US$24,747), the Health Bureau mentioned in its Wednesday statement.

That day the Health Bureau said additionally that the aggregate number of charges filed for instances of smoking in unauthorised areas inside the city’s casinos reached 781 in the first six months of 2018. That was an increase of 131.1 percent from the prior-year period, according to the official data.

Statistics from the Health Bureau showed that a total of 436 site inspections in relation to smoking were conducted inside casinos in the six months to June 30 – up from 312 inspections in the prior-year period.

Some Macau casinos visited by GGRAsia on Thursday, actually had tables that were closed, notwithstanding strong consumer demand during Chinese New Year (CNY). The reasons for some tables being... END_OF_DOCUMENT_TOKEN_TO_BE_REPLACED