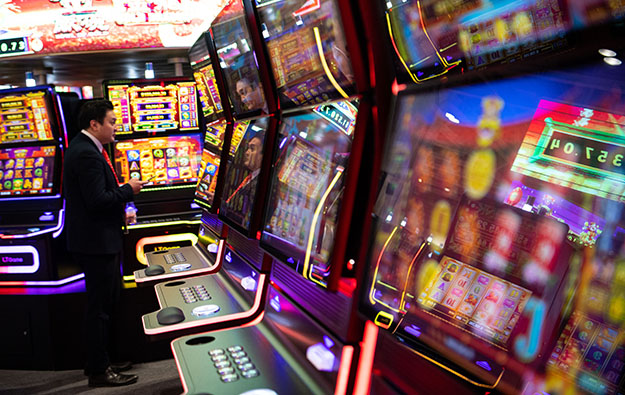 Gaming services provider Success Dragon International Holdings Ltd said in a Monday filing to the Hong Kong Stock Exchange that it moved to a HKD1.6-million (US$200,000) net loss in the six months ended September 30, versus a net profit of HKD4.4 million in the prior-year period.

Revenue generated from what the group terms “provision of services on management of electronic gaming equipment in Macau” decreased by 62.7 percent year-on-year to just over HKD7.1 million.

The “significant reduction of revenue” from this segment was “due mainly to limited operation of business for only around three months as the operating agreement was terminated at June 2022,” the firm said. “The group decided to cease operation in this business for the best interests of the shareholders of the company,” it added.

In September last year, Success Dragon announced it had a deal to “supply, set up and manage” a minimum of 120 slot machines and multi-terminal machine units in the slot halls of Macau casinos Grandview and Casa Real.

The firm’s main source of revenue for the six months ended September 30 remained its gold processing and trading business. It generated revenue of HKD81.2 million in the April to September period, down 5.0 percent year-on-year.

The Grandview and Casa Real properties are controlled by Hong Kong-listed Kingston Financial Group Ltd, and run under the gaming licence of Macau concessionaire SJM Holdings Ltd. The venues are to continue offering gaming until at least December 31, coinciding with the extended gaming rights up to that date of SJM Holdings.

On Saturday, SJM Holdings was announced by the Macau government as one of the “provisional winners” of new, 10-year casino licences.

Some Macau casinos visited by GGRAsia on Thursday, actually had tables that were closed, notwithstanding strong consumer demand during Chinese New Year (CNY). The reasons for some tables being... END_OF_DOCUMENT_TOKEN_TO_BE_REPLACED