Suncity junket had IT setup for multiplier bets: defendant 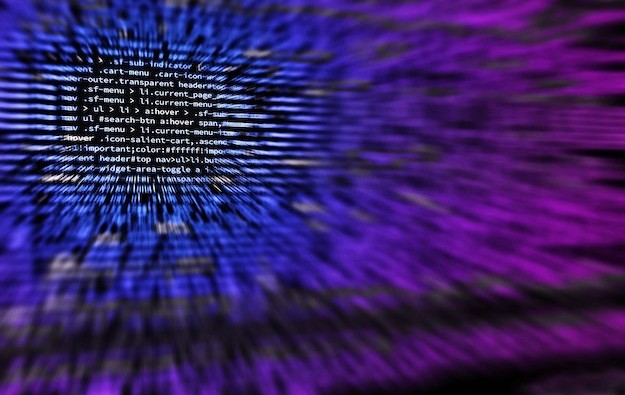 An ex-executive at former Macau junket business Suncity Group told the city’s Court of First Instance on Wednesday that the group had an information technology (IT) system that supported record keeping on ‘multiplier’ bets, an illicit form of gaming activity.

Such a system already existed by the time he joined the group in 2013, said Ali Celestino – one of 21 defendants charged for illegal gaming, criminal association, fraud, and money laundering, including former junket boss Alvin Chau Cheok Wa. Mr Celestino was described by Macau prosecutors as having been vice president of Suncity Group’s IT department, according to indictment documentation accessed by GGRAsia.

At the Wednesday session, Mr Celestino also told the questioning prosecutor, Lai U Hou, that he had taken part in the devising of an IT system that could be used to record multiplier bets; saying the system – separate from Suncity Group’s own system – was developed for a fellow defendant in the case, Cheong Chi Kin. Mr Celestino described Mr Cheong as a “business partner” of Mr Chau, but added that Mr Cheong was “not staff” at Suncity Group.

With the multiplier, a form of ‘under-the-table’ gambling, the bet declared publicly at the casino table actually represents a wager made privately that can be a multiple many times the ‘official’ one, thus avoiding paying on some bets Macau’s effective 39-percent tax rate on casino gross gaming revenue.

Mr Chau had claimed earlier this week during the trial, that multiplier bets had been common in the Macau gambling market generally; “mostly in VIP rooms” in Macau, even in “direct VIP rooms” hosted by Macau gaming operators. But Mr Chau had denied being involved in such practices.