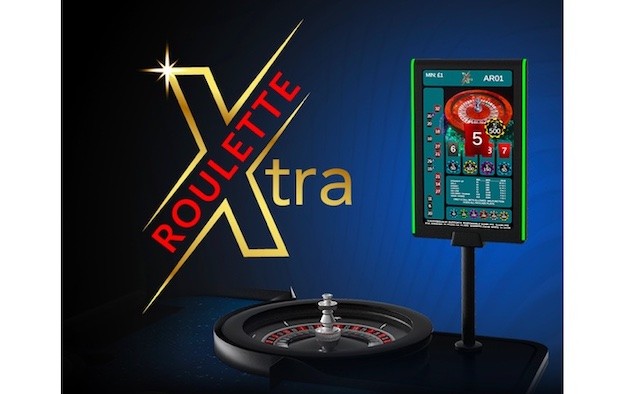 With Roulette Xtra, players will place their bets as normal; once the ball is spun and ‘No more bets’ is called, the game will randomly select four “Roulette Xtra numbers” along with random multiplier amounts ranging between “50 to 1” and “500 to 1”, the supplier explained.

The winning Roulette Xtra number and combinations are determined by the result of where the ball lands on the roulette wheel.

Roulette Xtra allows operators to vary payouts with options for single, double, and triple zero wheels. The game also incentivises players to win “big payouts” without having to wager additional bets, according to the supplier’s introduction of the product in the Tuesday release.

In a release issued on Monday, the firm said it had concluded the acquisition of Midwest Game Supply Inc, a provider worldwide of casino dice and supplier of other gaming equipment. Midwest Game Supply, based in Missouri in the United States, was founded in 1945, and is said to have customers across that nation, and as far afield as Singapore.

All the regulatory approvals needed for Midwest Game Supply to become fully integrated within the TCS John Huxley group had been received, the Monday release said.