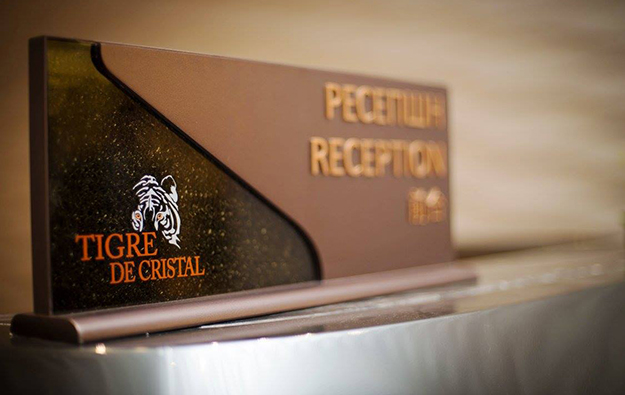 The Hong Kong-listed chief backer of the Tigre de Cristal casino resort says it has been “closely monitoring the market conditions and the impact” on business arising from the “Russia-Ukraine conflict since late February 2022”. The property operates in the Primorye Integrated Entertainment Zone, near the Russian Pacific port of Vladivostok, in the Russian Far East.

Summit Ascent Holdings Ltd added that its scrutiny included, but was “not limited to, the fluctuations” in the value of the Russian currency, the rouble, and relevant “interest rates”. But the firm added that the resort had been “self-sustaining without any bank borrowings”.

The firm further noted: “The board will continue to assess the impact of economic sanctions against the Russian Federation on the financial position and operations of the group, and will make further announcements if and when it is necessary.”

The firm said its anticipated 2021 loss was despite yearly adjusted earnings before interest, taxation, depreciation and amortisation (EBITDA) going from a negative HKD14.7 million in 2020, to positive EBITDA of approximately HKD40.9 million in 2021.

In December, Suncity Group Holdings said its then-controlling shareholder, detained Macau junket boss Alvin Chau Cheok Wa, could lose his controlling stake in that firm due to an unpaid loan to a group of lenders.

Macau is to create distinct zones on its casino floors and designated gambling chips that will be solely for the use of players from overseas. The moves will be part of a new gaming tax system to... END_OF_DOCUMENT_TOKEN_TO_BE_REPLACED