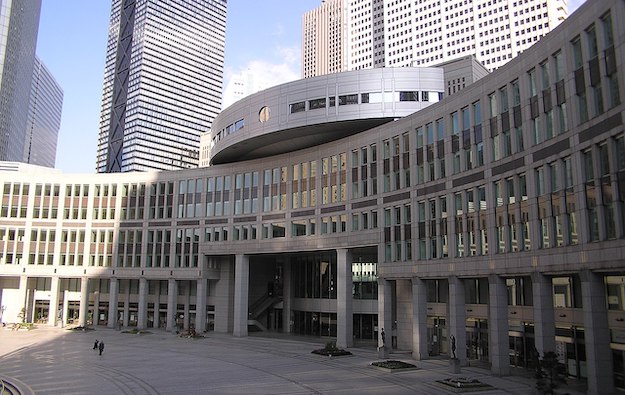 Japan’s Liberal Democratic Party (LDP), the grouping of prime minister Yoshihide Suga, plus its Komeito party ally failed to win a combined majority in Sunday’s Tokyo metropolitan assembly (building pictured) election. It meant parties opposing the casino resort initiative in the country have expanded their influence in the regional body, according to Japan’s GGRAsia correspondent.

The LDP won 33 seats in the 127-seat assembly, while Komeito retained its 23 seats.

According to media surveys, only the LDP and the Japan Restoration Party among political groupings in Japan, have shown they are in favour of integrated resorts (IR), as these complexes are known in the country. The other parties in the Tokyo election had voiced their opposition against the initiative. The Japan Restoration Party got a single seat in the local assembly.

Tokyo has not yet declared its position on a possible IR, but a number of observers has mentioned that Japan’s capital city remained a place to watch as it would be a highly-coveted location for a casino resort.

In December, Tokyo’s governor Yuriko Koike said the city was to “keep considering whether to apply” for the right to host a casino complex.

The number of seats held by Tomin First no Kai, a regional party founded by Ms Koike, fell to 31 from 46 seats before Sunday’s election.

Locations that have so far publicly announced their desire to host a casino resort include Osaka, Yokohama, Nagasaki and Wakayama. Up to three casino resorts will be permitted in Japan to coincide with the opening up of the market.

Macau’s unemployment rate, and the resulting social pressure, could potentially result in “instability” regarding the city’s security, said the Office of the Secretary for Security in... END_OF_DOCUMENT_TOKEN_TO_BE_REPLACED