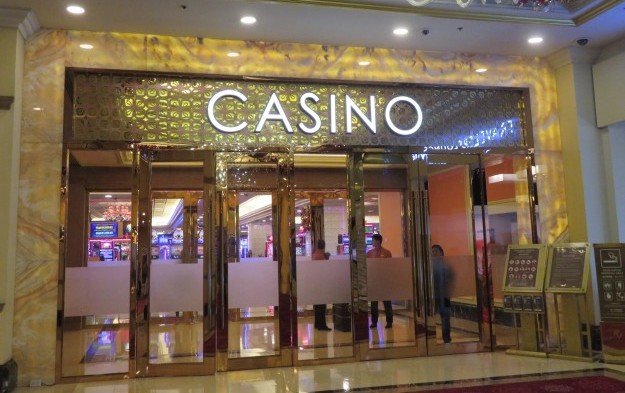 Travellers International Hotel Group Inc, the owner and operator of the Newport World Resorts casino complex, reported third-quarter gross gaming revenue (GGR) of PHP8.0 billion (US$139.5 million), up 63 percent from a year ago. Such GGR was however down about 2 percent from the second quarter this year.

The Travellers International results were part of a Monday filing from one of the firm’s shareholders, Manila-listed Alliance Global Group Inc. The other shareholding entity is Hong Kong-listed Genting Hong Kong Ltd.

The increase in GGR in the three months to September 30 was primarily “due to the improvement in overall drops across all gaming segments, as foot traffic picked up during the third quarter with operations at 100 percent capacity,” stated the parent company.

Casino GGR in the first nine months of 2022 reached PHP22.7 billion, up 77 percent from the prior-year period. According to Alliance Global’s filing, with increased activity at Newport World Resorts, promotional allowances in the nine months to September “expanded” to PHP8.0 billion, up 65 percent from a year earlier.

Non-gaming core revenues – from hotel, food, beverage and others – also improved by 83 percent year-on-year in the first nine months of 2022, to PHP3.5 billion.

Travellers International reported a net loss to owners of PHP235 million for the first nine months of 2022, compared with a net profit of just above PHP1.86 billion a year ago. In the prior-year period, the firm had reported a “one-time income” figure of PHP5.6 billion.

The venue – near Manila International Airport, and connected to it by a passenger bridge – opened as Resorts World Manila in 2009, and was the first of the new-generation large-scale private-sector casino resorts in the Philippine capital.

The decision by the Macau government to grant fresh 10-year licences to each of the city’s six incumbent casino operators has been welcome by top management at those firms. Each of the concessions... END_OF_DOCUMENT_TOKEN_TO_BE_REPLACED