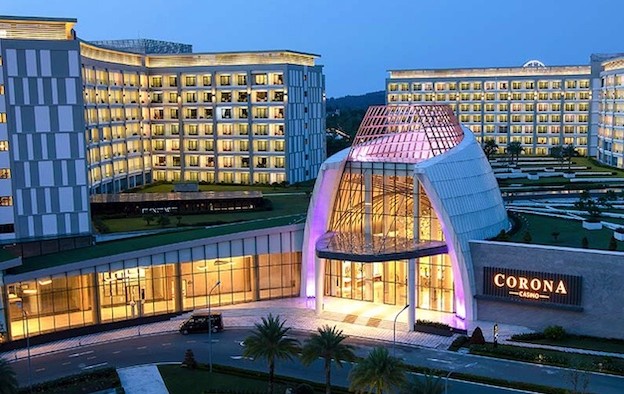 The Kien Gang provincial government in Vietnam is to ask the country’s Ministry of Finance to extend by three years the pilot scheme utilised by Corona Resort and Casino (pictured) on the island of Phu Quoc, allowing economically-qualified locals to gamble, reports the official Vietnam News Agency.

The local authority is seeking such extension until January 7, 2025, according to the information carried in Vietnam media on Wednesday.

In March, it had been reported the ministry was considering extending the time period for the scheme said to be applicable to several casino resorts across the nation, on the basis that pandemic-related disruption to domestic and international tourism had made it hard to judge the merits of the pilot programme.

Corona Resort and Casino – on the southern resort island of Phu Quoc – opened in January 2019. Its launch marked the start of the pilot scheme.

According to Vietnam News Agency, citing the provincial government, since Corona Resort and Casino’s launch, it had created jobs for 1,122 Vietnamese and 32 foreigners; attracted 240,560 visitors, including 156,533 Vietnamese; and paid VND1.7 trillion (circa US$72.3 million) to the local budget.

Nonetheless, a Tuesday report in news outlet VnExpress, said – citing a Kien Gang report to the national government – that locals had contributed only VND141 billion – or circa 5 percent of aggregate revenues of VND2.7 trillion – to Corona Resort and Casino since it opened.

In early September, Vietjet Air launched a non-stop service from Mumbai, India, to Phu Quoc, as part of Vietnam’s efforts to revitalise its inbound tourism sector.

The decision by the Macau government to grant fresh 10-year licences to each of the city’s six incumbent casino operators has been welcome by top management at those firms. Each of the concessions... END_OF_DOCUMENT_TOKEN_TO_BE_REPLACED