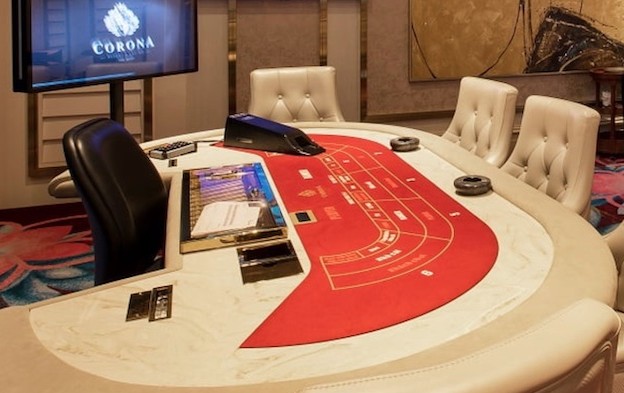 Vietnam’s Ministry of Finance has agreed to make representations to the country’s political leadership, the politburo, on a proposal to extend the local-gambler pilot programme at Corona Resort and Casino until the end of 2024. That is according to a Sunday report in local news outlet VietNamnet.

It had been stated earlier this month by the official Vietnam News Agency, that the local government representing Phu Quoc – the southern Vietnam holiday island where Corona Resort and Casino (pictured) is located – had asked for an extension until January 7, 2025.

VietNamnet in its update cited the previously-mentioned reason for an extension request: that pandemic-related disruption to domestic and international tourism had made it hard to judge the merits of the pilot programme up to the current stage.

The scheme had been decreed by the national government in 2017, but was only activated in 2019. Corona Resort and Casino opened in January 2019. Its launch marked the start of the pilot scheme.

According to VietNamnet, an extension to the pilot would also be applicable to a project at Van Don, in Quang Ninh province, in the northeast of the country towards the border with China. But the same news outlet indicated the latter scheme was not yet operational.

“According to the Quang Ninh People’s Committee, the project got the nod from the politburo in 2013, but still has not received the agreement on investment because of several problems,” reported VietNamnet. The Van Don scheme’s main backer is reported to be Sun Group.

The scheme was said to have had total initial investment capital of nearly VND47.482 trillion (just under US$2 billion at current exchange rates), and to cover nearly 2,536 hectares (6,266 acres).

Sunday’s report said that the Ministry of Finance had clarified that under its guidelines, only projects certified to have investment capital of US$2 billion or higher were to get a gaming licence.