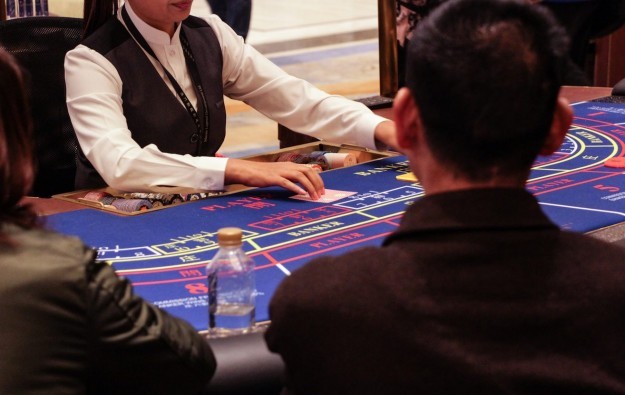 VIP baccarat’s share of Macau casino gross gaming revenue (GGR) fell year-on-year in the fourth quarter of 2019, according to data from the city’s casino regulator, the Gaming Inspection and Coordination Bureau, issued on Thursday.

VIP GGR for the fourth quarter was nearly MOP32.32 billion (US$4.04 billion), down 23.1 percent from the prior-year period. It accounted for 44.8 percent of all Macau casino GGR for the period.

Gaming bureau data showed that fourth-quarter aggregate mass-market GGR – including slot machines – was approximately MOP39.84 billion, up 8.3 percent from a year earlier. As a proportion of all casino GGR in the period, it stood at 55.2 percent.

Mass-market baccarat revenue increased by 10.1 percent year-on-year, to slightly above MOP30.71 billion. This segment alone accounted for 42.6 percent of the overall GGR market in the three months to December 31.

In the live multi game category – a form of electronic table game product offering a live dealer but electronic betting and bet settlement – the fourth-quarter GGR was MOP743 million, up 4.6 percent from the MOP710 million achieved in fourth-quarter 2018.

The number of live-dealer gaming tables in the Macau market stood at 6,739 in the fourth quarter, compared with 6,756 registered at the end of the previous quarter.

It had already been announced on January 1 that Macau’s accumulated casino GGR for full-year 2019 declined by 3.4 percent year-on-year, to nearly MOP292.46 billion. That tally suffered from a weak end to 2019 and the worst quarterly decline in year-on-year terms in the fourth quarter, down 8.4 percent.

The annual decline in 2019 was related to a contraction in GGR generated by VIP play, down 18.6 percent year-on-year, while Macau’s mass gaming revenue rose by 15.0 percent, showed the official data. VIP revenue accounted for 46.2 percent of the overall casino GGR market in 2019, compared to 54.8 percent in full-year 2018.