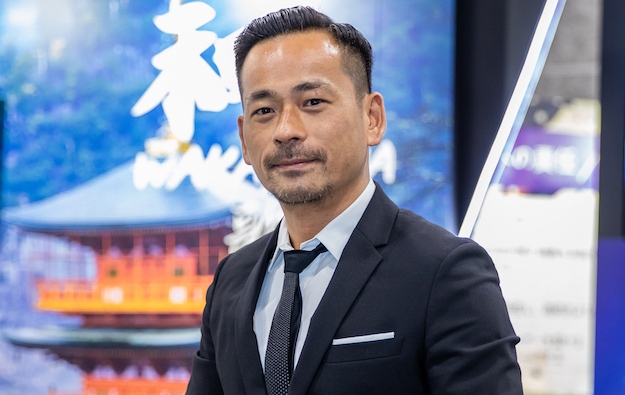 The Macau government confirmed in a press release issued on Saturday that Alvin Chau Cheok Wa (pictured in a file photo) – the head of junket operator Suncity Group – has been detained in Macau.

That follows an announcement on Friday by the People’s Procuratorate of Wenzhou city, in Zhejiang province, mainland China, that it had issued an arrest warrant for Mr Chau, which alleged he was involved in organising “cross-border” gambling for Chinese customers, a crime under mainland law.

The Macau authorities’ Saturday statement said: “According to the evidence obtained in the criminal investigation, the police authorities of the Macau Special Administrative Region took, in accordance with the law, this morning (27 November) a suspected person with the surname Chau and others involved.”

The statement added: “The Macau SAR Government reiterates that all workers in the gaming sector in Macau must strictly comply with national and Macau laws.”

A number of legal experts and commentators had previously debated whether a particular mainland law – prohibition of promotion of “cross-border” gambling – would also apply to Macau, the only place in China where casino gambling is legal.

Brokerage JP Morgan Securities (Asia Pacific) Ltd said in a Saturday note that Friday’s news of a mainland arrest warrant for Mr Chau, suggested that junket activities in Macau might also be covered by the cross-border gambling prohibition.

Macau’s casino gross gaming revenue (GGR) for the first five days of February is estimated at MOP1.9 billion (US$235.1 million) – or MOP380 million per day – a level that suggests a “45... END_OF_DOCUMENT_TOKEN_TO_BE_REPLACED