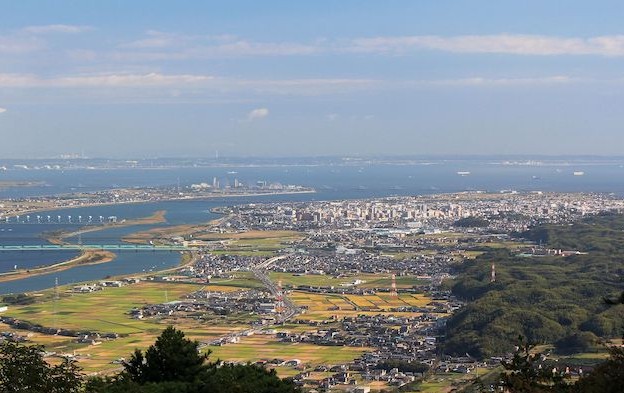 The mayor in the Japanese city of Kuwana (pictured) has asked the governor of the local prefecture to consider the viability of having a casino complex or ‘integrated resort’ (IR) in Kuwana.

The information was reported on Wednesday by the Nihon Keizai Shimbun news outlet.

Kuwana, in Mie prefecture, in the Kansai region of Japan’s main island Honshu, has a population of about 145,000.

It is the second modest-size Japanese community to be identified in the past month as being interested in late entry to the casino resort race.

In late October GGRAsia reported that Shotoku Corp was acting as an “advisor” to Shinjo City, in Yamagata prefecture, in the Tohoku region of Japan’s main island, “with the aim of attracting” an integrated resort project there.

Under Japan’s liberalisation programme for casino business, up to three resorts will be permitted nationally. Currently, only three local communities are formally in the running for respectively hosting a large-scale casino resort. They are: Osaka, Nagasaki, and Wakayama. Osaka is also in the Kansai region.

The Japanese government opened on October 1 the application period for local authorities to pitch as host for a casino resort, and announced the weighting it will give when scoring such requests. The closing date for applications is April 28, 2022.

The latest expression of interest from Kuwana is being channelled by its mayor Narutaka Ito via Mie prefecture, as only prefectures and ordinance-designated cities have the right to apply to Japan’s national government for the right to host an IR.

Katsuyuki Ichimi – a former senior official at Japan’s Ministry of Land, Infrastructure, Transport and Tourism, the department coordinating the national IR policy – became Mie’s governor after an election in September.

The governor was cited in Nihon Keizai Shimbun as saying: “It is important to take the opinions of the city and residents there in consideration. There are both positive and negative sides to having an IR.”

It is likely that Macau will shortly have a third round of citywide centre-based Covid-19 testing in little more than a week, after the results so far of a second mass test – that was due to finish... END_OF_DOCUMENT_TOKEN_TO_BE_REPLACED