Any go-ahead on Thai casinos may take 3 years: report 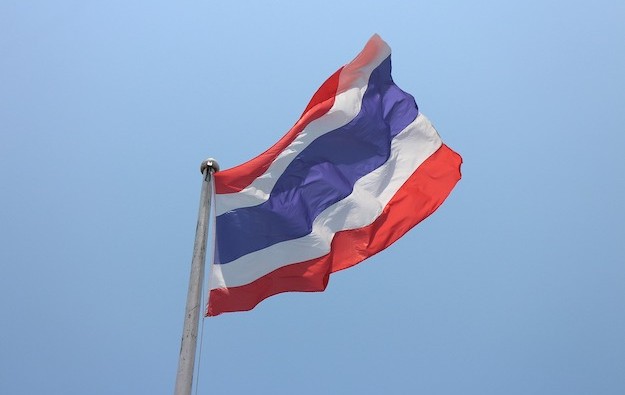 A member of a Thai House of Representatives says it could be up to three years before any decision is made to legalise resort-based casino business in Thailand. On Thursday, Thailand’s parliament endorsed a feasibility study on legalising casinos in the country.

“A decision on the casino-entertainment complex project is likely to be made by the next government. It can’t happen within two or three years and most importantly public hearings and even a referendum among locals must be organised,” stated Pakornwut Udompipatsakul from the Move Forward Party, as cited in a Bangkok Post report published on Saturday.

A general election is scheduled for Thailand in early May.

Mr Pakornwut – a member of the special committee that produced the report on casino legalisation – said the cross-party committee’s study had examined the prospect of casino resort business as a source of income for the country, but had also sought to consider any negative effects that might arise.

According to the media report, during Thursday’s debate – which had been flagged earlier in the week – several MPs mentioned risks associated with inflaming existing social ills, and with money laundering.

On Thursday, the committee’s report – said to have taken 240 days to compile – had been debated for two-and-a-half hours by legislators. It will now be sent to the country’s cabinet, for consideration.

In July 2022, the parliamentary committee had submitted a report to the National Assembly, exploring the introduction of casino resorts in Thailand. It recommended the government allowing “entertainment complexes” that include legal casinos, and that they be set up in a number of areas across the country.

The gaming space at such entertainment complexes should not be above 5 percent, according to media stories last week on the committee report. The complexes should include additional facilities such as five-star hotels, shopping malls, amusement parks, sports facilities, and other non-gaming attractions.

Some Macau casinos visited by GGRAsia on Thursday, actually had tables that were closed, notwithstanding strong consumer demand during Chinese New Year (CNY). The reasons for some tables being... END_OF_DOCUMENT_TOKEN_TO_BE_REPLACED