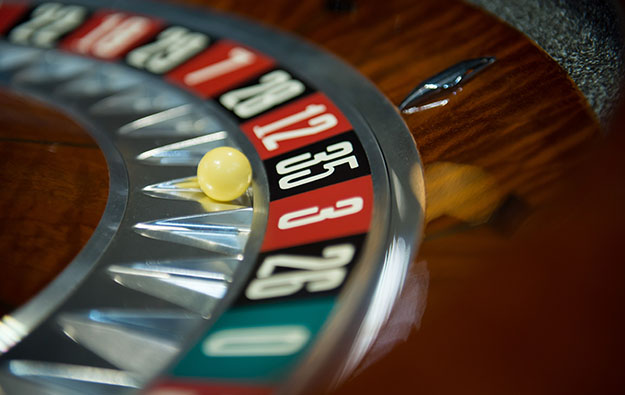 A parliamentary committee exploring the introduction of casino resorts in Thailand, submitted on Wednesday a report to the National Assembly, according to Bloomberg. The document is said to recommend the government issue a decree allowing “entertainment complexes” that include legal casinos, to be set up at a number of locations across the country.

The proposal comes as Thailand seeks to revive its tourism industry, as a way to spur economic revival following the impact of the Covid-19 pandemic.

The news outlet quoted Pichet Chuamuangphan, a lawmaker from the Pheu Thai Party, who is a vice chairman of the committee, saying: “We’re focused on attracting foreigners to step up tourism and draw more money out of their pockets.”

He reportedly added: “This will also stem the outflow of money from Thai gamblers and help the government collect hefty taxes for our economic security.”

The proposal also suggests that Thai nationals who are at least 20, and have a minimum THB500,000 in bank accounts, would be allowed to gamble.

According to the news outlet, the panel’s recommendations are built upon Thailand’s Gambling Act of 1935, which prohibits most types of betting but contains a provision that gives the government powers to issue decrees or licences that green-light certain gaming activities and venues.

Thai lawmakers will deliberate on whether to act on the committee’s recommendations, a process that could be concluded before a parliamentary recess in September, Mr Pichet said.

In June, the committee had suggested it could be viable to have five casino resorts spread across the country, as localised drivers of economic development.

The panel said earlier this month that just over 80 percent of 3,296 people it polled, supported the introduction of casino resorts. The most popular location mentioned was for a resort in the Greater Bangkok area, with the second most popular site within 100 kilometres (62 miles) of the capital’s Don Mueang Airport. The third-ranked location was border areas of Thailand that have permanent immigration checkpoints.

The imminent return of package tours from mainland China will not only help boost Macau’s tourism businesses, but is also expected to help casinos gain more foot traffic in their mass gaming... END_OF_DOCUMENT_TOKEN_TO_BE_REPLACED