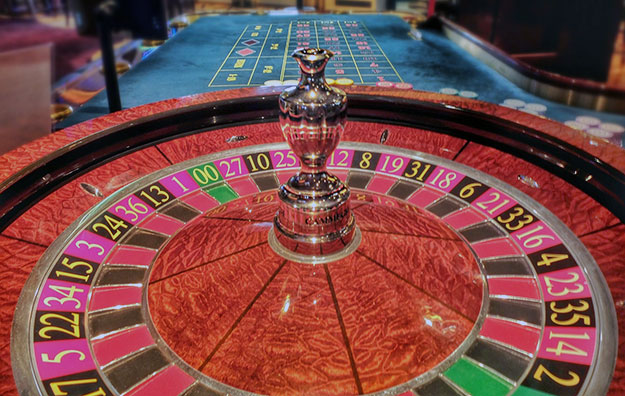 The parliament of Thailand is expected to start discussing today (January 12) at the earliest a report proposing liberalisation of land-based casino and online gambling business in the kingdom. The information was confirmed to local media outlet the Thai Enquirer by the vice chairman of an ad-hoc committee from the House of Representatives, the lower parliamentary chamber, that was tasked with studying the topic and which prepared the report.

Boonlue Prasertsopar said it was expected the report would be presented in parliament today (Thursday). Alternatively, the presentation might have to take place next week, Mr Boonlue stated.

If approved by parliament, the report will be sent to the Thai government for consideration. Based on current reports from media in Thailand, it is unclear when a deliberation on the report could be approved.

The Thai parliament set up in 2021 the “Ad-hoc Committee on the Consideration of the Opening of Entertainment Complex, the Collection of Revenue and Taxes from the Legal Casino, the Prevention and the Solution of Illegal Gambling, the Widespread of Electric Gambling Machines, and the Online Gambling”.

In July 2022, the parliamentary committee submitted a report to the National Assembly, exploring the introduction of casino resorts in Thailand. It recommended the government allowing “entertainment complexes” – that include legal casinos – to be set up at a number of yet-to-be-designated areas across the country.

The gaming space at such entertainment complexes should not be above 5 percent, according to media stories on the committee report. The complexes should include additional facilities such as five-star hotels, shopping malls, amusement parks, sports facilities, and other non-gaming attractions.

The entertainment complexes should be developed as joint public-private investments and be managed as “special administrative zones”, it is said.

The committee’s report also suggests that Thai nationals who are at least 21 and have a minimum THB500,000 (US$15,000) in bank accounts would be allowed to gamble. Casinos would also be open to foreigners.

The committee has suggested it could be viable to have five casino resorts spread across the country, as localised drivers of economic development and generators of tax revenue.

The panel said last year that just over 80 percent of 3,296 people it polled supported the introduction of casino resorts. The most popular location mentioned was for a resort in the Greater Bangkok area, with the second most popular site within 100 kilometres (62 miles) of the capital’s Don Mueang Airport. The third-ranked location was border areas of Thailand that have permanent immigration checkpoints.

Some political voices in Thailand that favour legalising bricks-and-mortar casinos stop short of supporting the legalisation of online gambling. That is the case of House committee’s vice chairman Mr Boonlue.

“We need an entertainment complex that is acceptable by the people first before we can speak in more detail about the online aspect,” he was quoted by the Thai Enquirer as saying.

“Other countries like the United Kingdom, Singapore, Vietnam and some states in the United States already have these entertainment complexes which eventually led to the legalisation of online gambling in their countries,” Mr Boonlue added. “There is no denying that online gambling exists in Thailand, but we are still unable to tax them in order to make extra income for the country”.

Some Macau casinos visited by GGRAsia on Thursday, actually had tables that were closed, notwithstanding strong consumer demand during Chinese New Year (CNY). The reasons for some tables being... END_OF_DOCUMENT_TOKEN_TO_BE_REPLACED