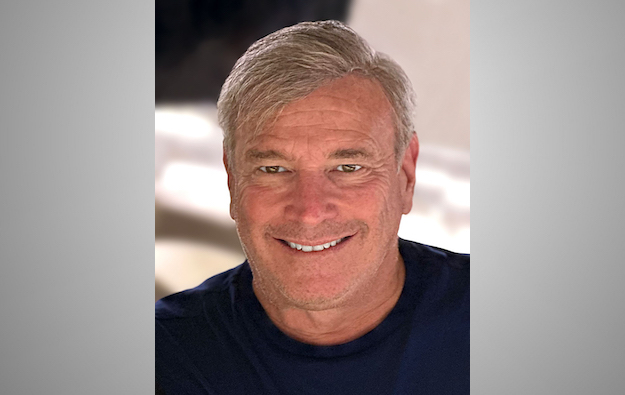 In his new role, Mr Kaminkow “will help drive innovation across Aristocrat enterprise, including in new gaming products and mobile game genres,” said the gaming supplier in a press release.

Mr Kaminkow has a long-standing relationship with the Aristocrat group, appointed first in 2013 as a senior vice president of game development at Aristocrat Gaming, according to the statement. He previously served as chief creative officer at social video game developer Zynga Inc. According to Aristocrat’s release, Mr Kaminkow holds over 130 patents encompassing game design, operations, and networks.

Monday’s announcement quoted Hector Fernandez, chief executive of Aristocrat Gaming, as saying that the company was “delighted that someone of Joe’s calibre” would be “working full-time across the company … helping us to further penetrate growth opportunities and develop even more outstanding talent within our business”.

Mr Kaminkow said in prepared remarks that he was “thrilled to expand” his “commitment to Aristocrat in a dedicated, full-time role”.

Aristocrat said last month that its RMG division would debut its offer to the industry at the Global Gaming Expo (G2E) 2022 conference and trade show in Las Vegas, Nevada, in the United States. The event is taking place from October 10 to 13, with the exhibition portion to open on Tuesday (October 11).