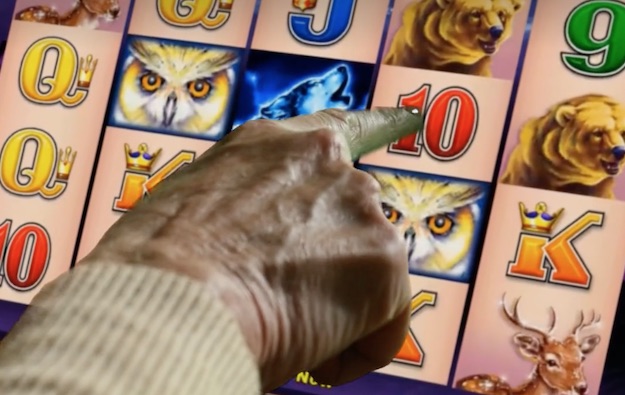 Australia-listed casino gaming provider Aristocrat Leisure Ltd has announced ‘Anaxi’ as the new name and brand for its online real money gaming (RMG) division. The group flagged in February this year the launch of a dedicated online RMG business. A Monday press release on the new branding said the move was “part of its strategy to enter and grow” in that important segment.

“Fresh branding will support the execution of Anaxi’s ‘build and buy’ growth strategy, including by helping the business continue to attract and retain great online RMG talent,” added the statement.

The announcement quoted Anaxi chief executive, Mitchell Bowen, as saying: “We look forward to working with our partners as Anaxi reimagines the world’s greatest gaming content online and begins our journey towards becoming the most trusted name in online RMG globally.”

Aristocrat said last month that its RMG division would debut its offer at casino industry conference and trade show Global Gaming Expo (G2E) 2022 in Las Vegas, Nevada, in the United States. The event is scheduled to take place from October 10 to 13, with the exhibition portion to open on the second day.

According to Monday’s release, Anaxi’s first regulated iGaming products “will launch with two major customers in the U.S. by the end of calendar [year] 2022”.

The launch of the Anaxi brand comes on the heels of Aristocrat’s agreement to acquire Roxor Gaming Ltd, a “leading B2B [business-to-business]” online RMG supplier based in London, in the United Kingdom.

Anaxi is described as a third business unit within Aristocrat group, alongside Aristocrat Gaming and the Pixel United mobile games-focused business.