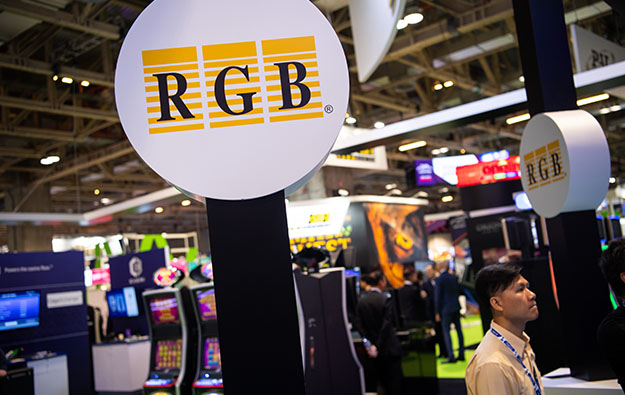 Casino equipment supplier RGB International Bhd says it has promoted Liew Yung Kuan from financial controller to vice president of finance. Mr Liew, 41, joined the RGB group in 2019 as its financial controller, according to a filing to Bursa Malaysia.

Mr Liew started his career with professional services firm Ernst & Young in 2007, in that group’s audit assurance division. In 2013, he joined solar modules manufacturer First Solar Malaysia Sdn Bhd, serving as a finance manager. He is a member of the Malaysia Institute of Accountants.

In December, RGB reported a profit of almost MYR1.3 million (US$300,718, at current exchange rates) for the three months to September 30, 2022. Such profit compared with a loss of just below MYR2.7 million in the preceding quarter.

The third-quarter result was on revenue that rose circa 39.8 percent quarter-on-quarter, to MYR70.3 million, relative to MYR50.3 million in the three months to June 30.

RGB said in September that a wholly-owned unit, RGB (Macau) Ltd, had won “new bulk orders” worth MYR270 million from “an existing client in the sales and marketing segment”. The firm said at the time that the revenue from the deal would be recognised “upon delivery” of the products to the customer, which was likely to be this year.

Some Macau casinos visited by GGRAsia on Thursday, actually had tables that were closed, notwithstanding strong consumer demand during Chinese New Year (CNY). The reasons for some tables being... END_OF_DOCUMENT_TOKEN_TO_BE_REPLACED