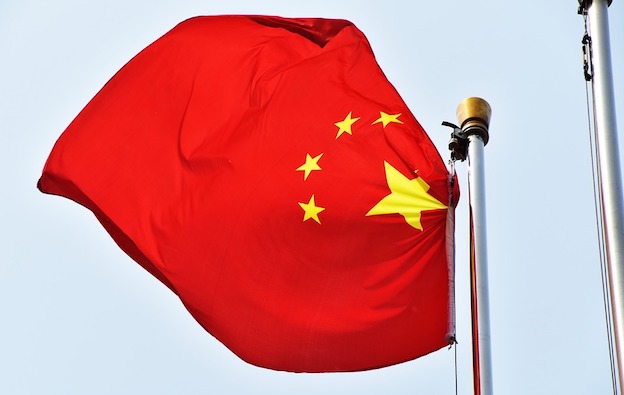 A total of 914 residents of mainland China “turned themselves in” to the authorities there, because the latter suspected them of involvement in “cross-border gambling crimes”, reported several mainland media outlets on Monday, citing China’s Ministry of Security.

The outcome followed a joint statement by three mainland law-enforcement bodies in early February, calling on individuals either to surrender by April 30, or  assist judicial investigation into “cross-border gambling”. The authorities had said that in return, they would consider granting leniency to the people when dealing with such matters.

The ministry was cited as saying the initiative had been a “considerable success”.

Public security bureau departments in the provinces of Zhejiang, Jilin, Guangdong, Shandong, and Anhui have since the start of the initiative in February, “publicly named” suspects in “certain important cases” related to alleged cross-border gambling activities, and called on the people to turn themselves in, mainland Chinese media reported citing commentary from the ministry.

China’s amended criminal code, that outlaws anyone assisting in “cross-border gambling”, came into effect from March 1 this year.

The measure could have a further dampening effect on Macau’s VIP gaming business, amid the current Covid-19-stricken business environment, according to recent comments by Francis Lui Yiu Tung, vice chairman of Galaxy Entertainment Group Ltd, and commentary from the Macau junket sector.

Paradise Co Ltd, an operator of foreigner-only casinos in South Korea, reported casino revenue of nearly KRW48.65 billion (US$39.8 million) for January 2023, according to a Thursday filing to the... END_OF_DOCUMENT_TOKEN_TO_BE_REPLACED