Daily bubble quota circa 3k via HK to Macau: analysts 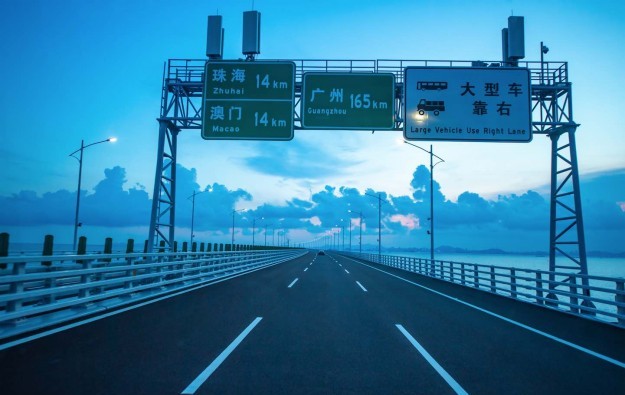 A daily quota for visitors coming via Hong Kong to Macau quarantine-free could be limited to 3,000 during the initial phase of a proposed travel bubble between the places, says a Monday note from brokerage Sanford C. Bernstein Ltd, based on its calculations drawn from Hong Kong media reports.

Such a tally could nonetheless be “13 percent incremental” to the kind of visitor numbers Macau has experienced in the first five months this year, said the memo from analysts Vitaly Umansky, Louis Li and Kelsey Zhu.

“There are likely to be limitations on daily Hong Kong-Macau bus and ferry trips, and per trip capacity,” stated the memo.

Currently, only mainland China has a mostly quarantine-free travel bubble with Macau.

Media reports have suggested that – provided there are no fresh Covid-19 cases of domestic origin in Hong Kong in the coming weeks – then a quarantine-free Macau travel bubble with Hong Kong, albeit with other restrictions, could occur as early as the second full week of July.

Neither the authorities in Hong Kong nor Macau have confirmed such a timetable.

Sanford Bernstein said that – were there to be a mid-July start for the bubble – “we expect the July GGR to be down in the high-50s of percent compared to July 2019”. That would still represent a sequential improvement of 50 percent from June this year, added the institution.

The Macau government has already outlined that any visitors via Hong Kong under such a scheme would be subject to special conditions, including a unique “blue” health code designation; testing for Covid-19; being limited to staying within the resort where they have booked their accommodation; and being barred from using  certain facilities – apart from dining – that would otherwise require a mask. They will also be barred from hotel swimming pools.

Separately, a Macau casino resort investor has told GGRAsia that it has been asked by the Macau authorities to segregate any such blue code visitors wishing to play in its casino, in a certain part of the gaming floor.

The Macau authorities are yet to confirm the arrangement for gaming patrons coming via Hong Kong.

The Sanford Bernstein team stated:”It is understood that hotels will have certain floors dedicated for Hong Kong guests for rooms and areas of the casino will be for Hong Kong players only (i.e., converted junket rooms, etc.).”

It added that according to the reports, a shuttle bus serving the Hong Kong-Zhuhai-Macau Bridge (pictured) would operate from 10am to 7pm each day, with one bus – running a half capacity – every hour, to a maximum of 10 buses per day.

“As for the Hong Kong-Macau ferry trip, it will operate from 9am to 8.30pm per day with one ferry every 45 minutes; approximately 15 ferries per day,” stated the brokerage, adding they too would be at 50 percent capacity.

“Based on the above arrangement – if it could be confirmed – for a standard double-decker Golden Bus with 90 seats, each trip can only carry 45 people,” wrote the brokerage. “Running 10 trips per day means that it can carry 450 people per day.”

Adding the Hong Kong-Macau ferries, which would be also running at half of carrying capacity, would add about “2,500 people per day for 15 trips,” said the Sanford Bernstein analysts.