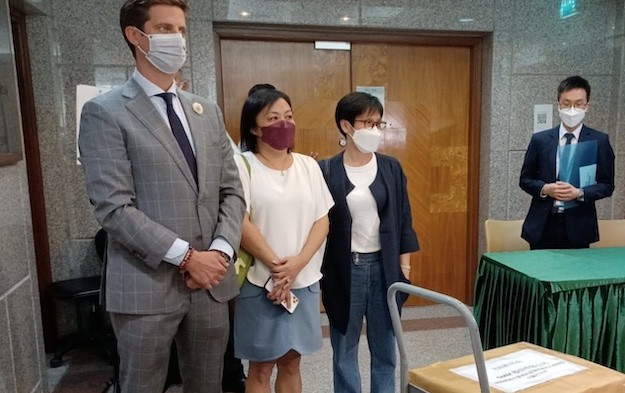 Documents in the name of GMM Ltd were submitted on Wednesday by local lawyer Bruno Nunes. Representatives delivering the bid on behalf of GMM confirmed to local media the link to the Genting group. They said however that GMM was not a subsidiary of Genting Malaysia Bhd, the operator of Resorts World Genting in Malaysia.

The Genting group runs casinos in Malaysia, Singapore, the United States and the United Kingdom, under the “Resorts World” brand, and had been an interested party in the submissions during Macau-market liberalisation at the turn of the current century.

The corporate website of Malaysia-based Genting Malaysia identifies a Lee Choong Yan as the group’s president and chief operating officer. A Koh Poy Yong is listed as the group’s chief financial officer.

Macau’s current six operators had by 3.30pm on Wednesday – two hours and 15 minutes before the deadline – submitted their respective applications for the city’s public tender to award new casino rights.