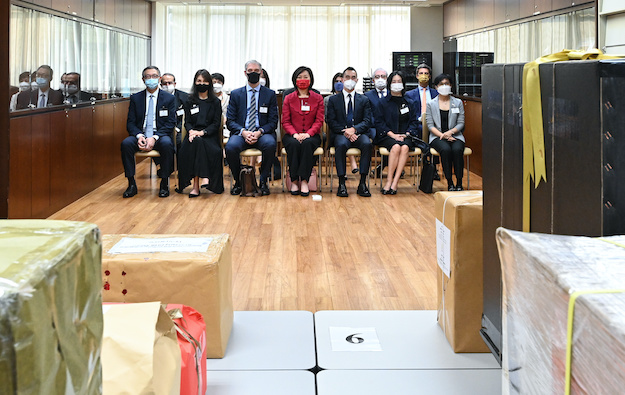 The proposal for a Macau gaming concession submitted by GMM Ltd, an indirect unit of Genting Malaysia Bhd, has now been “unconditionally” accepted by the Macau government, an update from the “conditional” status that was given to the proposal following the handing in of initial paperwork on September 14.

The information was reported on Tuesday by the Portuguese-language radio service of public broadcaster TDM.

GGRAsia had previously approached the body tasked with adjudicating on the submissions – the Committee for Public Tendering of Concessions for the Operation of Casino Games of Fortune – for a comment on GMM’s bid, but received no reply.

On September 16, when the government first said GMM Ltd’s bid had only been accepted on a conditional basis, no reasons were given as to why.

The update means that the committee overseeing the public tender has now accepted seven bids for up to six, 10-year gaming concessions. The government hopes to see new concessions operating from January.