Hoiana gets new marketing boss as Vietnam opens to tourists 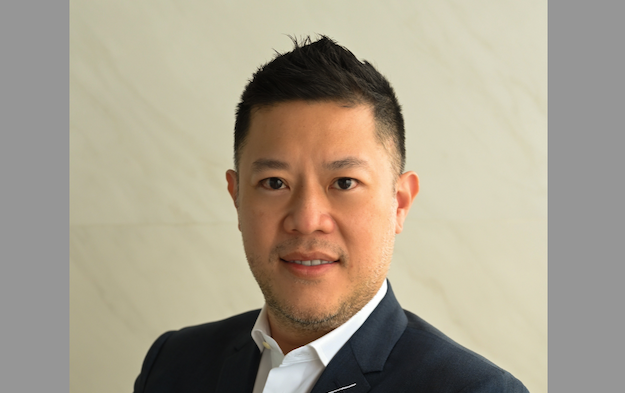 Hoiana, a casino resort in Vietnam, says it has appointed a new chief marketing officer.

Jit Ng (pictured) will report to former Macau casino executive Steve Wolstenholme, the president and chief executive of Hoiana, a property with a casino available only to foreigners.

Mr Ng “has arrived at an opportune time, as the country is reopening to international tourists, and we are gearing ourselves to welcome them”, Mr Wolstenholme was cited as saying in a press release on the appointment.

With effect from February 15, Vietnam was lifting restrictions on inbound international flights, meaning that carriers could resume all their pre-pandemic air routes if they wish to do so. The move coincided with a relaxation of rules for inbound foreign travellers fully-vaccinated against Covid-19.

One of the backers of Hoiana is Hong Kong-listed casino investor Suncity Group Holdings Ltd. The latter’s former chairman – who resigned in December – was the detained Macau junket boss Alvin Chau Cheok Wa.

The Macau government hinted on Friday it might under the proposed update to the city’s gaming framework, permit some kind of performance-related system – linked to “turnover”... END_OF_DOCUMENT_TOKEN_TO_BE_REPLACED