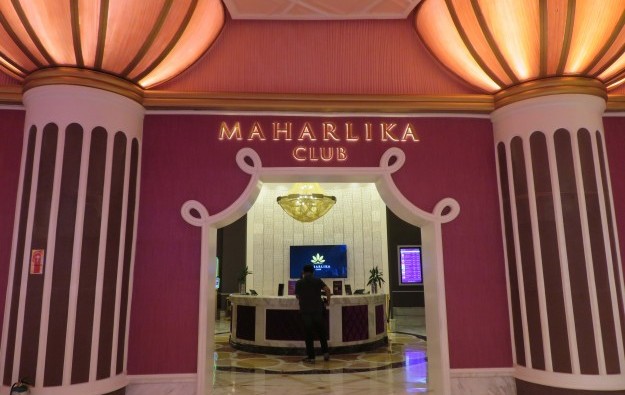 The Kazuo Okada side claiming to be the rightful representatives of Okada Manila’s operating entity, issued on Wednesday second-quarter results for the Philippine casino property, along with a rebuttal of allegations in a July 12 statement made by Okada Manila’s founding parent, Universal Entertainment Corp.

Mr Okada’s side said casino gross gaming revenue (GGR) for the three months to June 30 had increased 37.7 percent quarter-on-quarter, to nearly PHP8.30 billion (US$149.3 million), from just over PHP6.02 billion.

Two-thirds through the second quarter – on May 31 – representatives of Mr Okada physically occupied the Okada Manila complex, and have been there since.

Wednesday’s data were issued in the name of Tiger Resort, Leisure and Entertainment Inc (TRLEI) as the operating entity of the property.

Universal Entertainment says it is disputing via court action in the Philippines the right for Mr Okada’s side to speak or act in TRLEI’s name.

Nonetheless, the Wednesday statement from Mr Okada’s side said that VIP GGR had risen 27.8 percent sequentially, to just under PHP3.25 billion; that mass-market table GGR had grown 42.8 percent to PHP2.19 billion; and that gaming machine GGR had expanded 46.7 percent quarter-on-quarter, to PHP2.86 billion. The update said non-gaming revenue, including from hotel and food and drink services, had grown 77.8 percent quarter-on-quarter, to PHP665.0 million.

The Wednesday announcement did not address specifically some statements that day from the Universal Entertainment side, but instead referred to a July 12 statement by Universal.

Mr Okada’s side said the physical takeover of Okada Manila had been a “completely legal act” based on an April 27 order from the Philippine Supreme Court, that had restored the board of TRLEI to how it was before Mr Okada and his representatives were ousted from it in June 2017.

His side stated in the Wednesday announcement: “It is extremely inappropriate for Universal Entertainment Corp to intentionally use vocabulary that evokes illegal acts such as ‘invade’, ‘seize’ and ‘occupy’ to mislead readers, the investors, as if an illegal act had been committed.”

The imminent return of package tours from mainland China will not only help boost Macau’s tourism businesses, but is also expected to help casinos gain more foot traffic in their mass gaming... END_OF_DOCUMENT_TOKEN_TO_BE_REPLACED