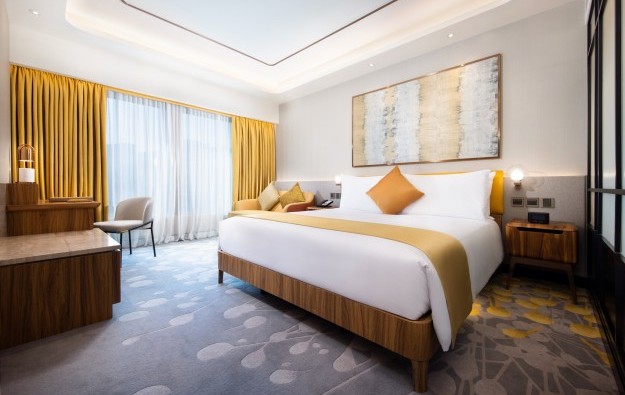 The Maison L’Occitane accommodation (example pictured), themed to the namesake French cosmetics and skincare brand, is made up of 164 guest rooms. Booking for them opened on Friday (January 28), according to a notice published by Lisboeta Macau on its social media channels.

Hotel rooms at Lisboeta Macau hotel had first been made available from December 20, 2020 – on an elective basis – for Covid-19 quarantine observation of travellers returning from outside Macau, even before some of the facilities at the property opened to the public in July 2021. The venue’s quarantine availability ended from January 3.