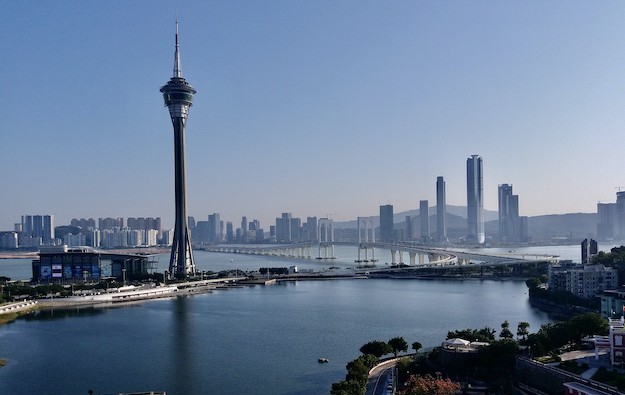 The Macau government collected in August just above MOP244.4 million (US$30.2 million) in fiscal revenue from direct taxes on gaming, according to the latest data released by the city’s Financial Services Bureau.

Gaming tax figures for August were expected to be low, given that casino gross gaming revenue (GGR) for July – which stood at MOP398 million – was the lowest monthly tally since currently-published records by the city’s authorities, dating back to 2003. Macau casino floors were only running for 19 out of the 31 days of July. The shutdown from July 11 to July 22 was a part of countermeasures for a Covid-19 local outbreak.

June GGR had already been hurt by the outbreak, which began on June 18, and coincided with tightened travel restrictions from and into mainland China, Macau’s key source market for tourists. In July alone, direct taxes on gaming – on the nearly MOP2.48-billion GGR recorded in June – stood at just below MOP1.31 billion.

For the first eight months of 2022, the government collected just below MOP14.51 billion in direct taxes on gaming. The aggregate take for the January to August period was down 44.2 percent year-on-year.

The Macau government revised recently its budget plan for 2022, in order to increase its welfare spending to mitigate the impact of the Covid-19 pandemic on the city’s economy.

It also lowered its forecast for gaming tax for the full year to MOP34.37 billion, from a previous forecast of just under MOP49.76 billion. The take by August-end represents just 41.3 percent of the revised figure.