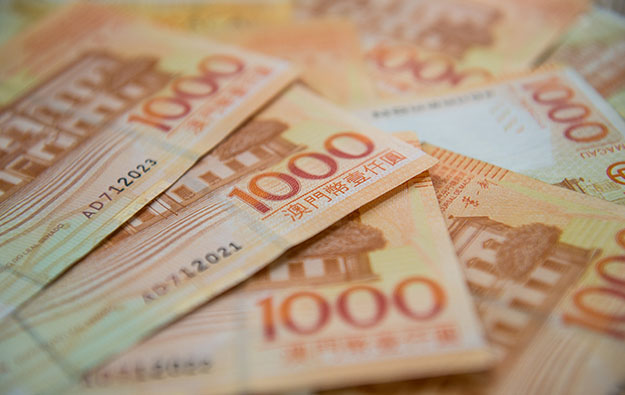 The Macau government says it will revise the existing gaming credit law, which governs the granting of gaming credit by the city’s casino operators and gaming promoters, the latter also known as junkets. Law No. 5/2004 will be revised “in due time”, to enhance the regulatory standards regarding the granting of credit for gambling or casino betting.

The announcement was included in a note submitted to the Legislative Assembly, together with a new bill that sets out the definitions of junkets, casino-sector management companies, and collaborators. The details of the bill, titled “Regime for the exploitation of games of chance in casinos”, were published on Wednesday.

In the statement, the government said that although Law No. 8/96/M, regarding unlawful gambling, “regulates a set of crimes and offences related to gambling,” the statute “has already been in force for some time”.

“The Macau government considers … it is necessary to improve the respective legal regime to strengthen supervision and ensure the healthy and orderly development” of the city’s gaming industry, reads the statement.

Law No. 8/96/M sanctions all forms of operation, promotion or assistance to gaming outside the authorised venues, as well as any fraudulent or illicit gaming in authorised areas, or any unlicensed granting of loans or gaming credits to patrons.

The city’s Legislative Assembly is already analysing an amendment draft law relating to the existing gaming framework legislation. It will soon start discussing the bill on junkets, management companies, and collaborators.

The latter bill states that collaborators would be forbidden from extending credit to players.

The bill also proposes criminal penalties against what the authorities term “illegal taking of deposits” from the general public by either junkets, collaborators or management companies. Such provision covers deposits in the form of cash, gaming chips or other instruments. It suggests offenders could face a sentence of between two to five years in prison.

Macau is to create distinct zones on its casino floors and designated gambling chips that will be solely for the use of players from overseas. The moves will be part of a new gaming tax system to... END_OF_DOCUMENT_TOKEN_TO_BE_REPLACED