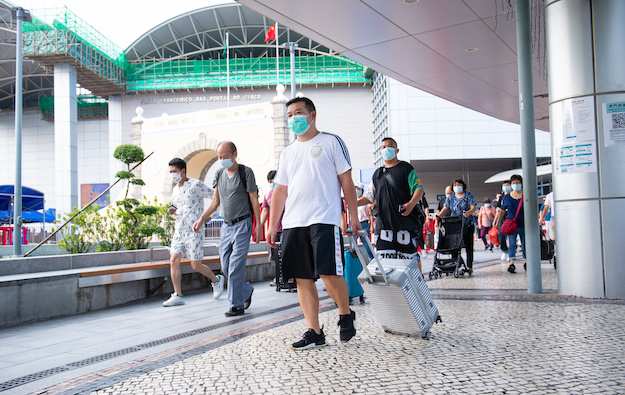 People planning to come to Macau from either of two places in mainland China’s Guangdong province – namely Shenzhen city and Maoming city – have since 9pm on Wednesday (June 16) no longer been required to undergo a 14-day quarantine on arrival.

In the same update giving the news, the Macau government advised Macau residents to avoid travelling either to Guangzhou city or Foshan city in Guangdong, as the Covid-19 situation in those places was still “serious”.

The alert has coincided with the daily tally of tourist arrivals in Macau being down relative to as many as 30,000 daily during April and May. For the seven days from June 8, the daily tally was no better than 20,000, with the daily figure half that, on some days, according to information disclosed by Macau’s Public Security Police (PSP).

The Macau government still mandates a 14-day quarantine on arrival for people travelling from: the districts of Liwan, Haizhu, Yuexiu, Panyu, Nansha, and the Yongping subdistrict of Baiyun in Guangzhou city; the Nanhai and Chancheng districts of Foshan; a village in Zhanjiang city in Guangdong; and the town of Wenzhou city, in China’s Zhejiang province, according to the Wednesday update.

Mainland China is the only place to have a largely quarantine-free travel bubble with Macau, amid existing travel restrictions as countermeasures against Covid-19. Guangdong province has been the largest-single source of Macau’s inbound mainland Chinese tourists in recent months, according to official data.

Fresh cases of Covid-19 infection in Macau’s neighbouring province Guangdong have been reported since late May. In response to that situation, the Macau government had been increasing during recent weeks the number of mainland communities – including districts of Guangzhou and Foshan in Guangdong – where residents would be subject to 14-day quarantine on arrival in Macau.

Starting from 10am on June 8, people intending to enter Macau from Guangdong must hold a nucleic acid test certificate – issued within 48 hours – proving they are ‘negative’ for Covid-19 infection. 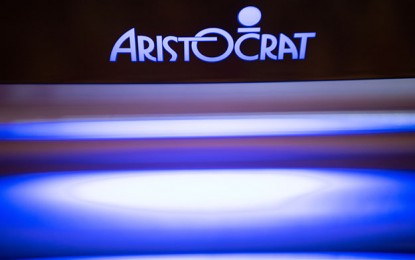