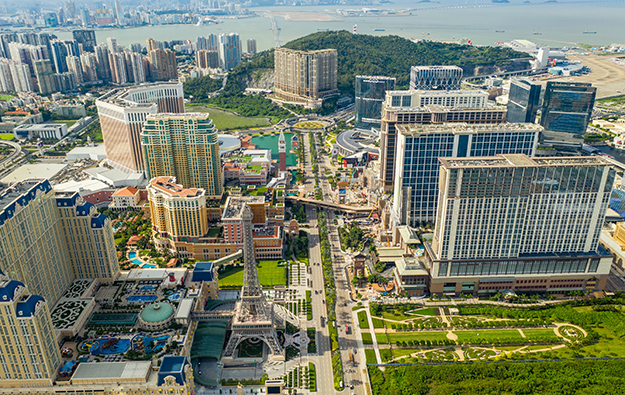 Some non-gaming facilities, including a number of food and drink outlets, have been closed for the time being at several Macau casino resorts, according to announcements on the respective websites of Macau’s gaming operators. The development coincides with four local Macau people testing positive for Covid-19, and a citywide testing programme for the disease.

Some of the closures are additional to what was mandated in an executive order from the government, announced on Wednesday and effective from after the stroke of midnight on Thursday. Gaming operations at casino resorts have continued, with Macau’s Chief Executive, Ho Iat Seng, clarifying that this was on the basis that casinos had not been linked with the infection cases. Macau’s leader said that day, the government hoped that the situation could be resolved within 14 days.

The government had stated on Wednesday said that under powers relating to the Law on Prevention and Control of Infectious Diseases, Macau would shutter: cinemas, theatres, indoor playgrounds, game-console and electronic-game rooms, Internet cafes, and billiard rooms.

In several casino resort venues run by the city’s gaming operators, spas, gymnasiums, beauty salons, swimming pools, lounges, bars, and a number of catering outlets have already been shut, GGRAsia has learned, based on notifications on operator websites.

Some Macau casinos visited by GGRAsia on Thursday, actually had tables that were closed, notwithstanding strong consumer demand during Chinese New Year (CNY). The reasons for some tables being... END_OF_DOCUMENT_TOKEN_TO_BE_REPLACED