Macau police got mainland help for evidence in Suncity case 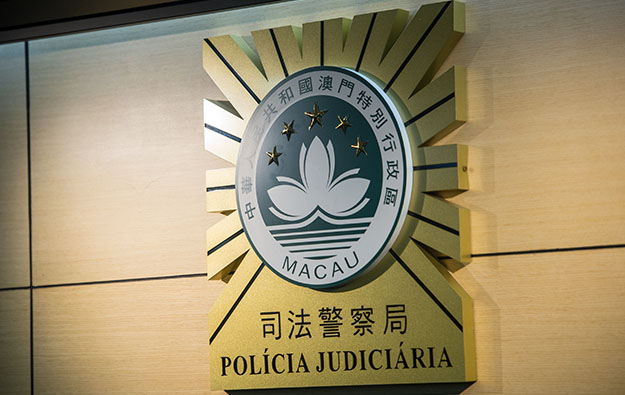 Macau police went to talk to 11 people in Wenzhou, in mainland China’s Zhejiang province, when building a criminal case against former Macau junket operator Suncity Group and its founder Alvin Chau Cheok Wa, a Macau court heard on Monday. Macau police also received evidence collected by the Wenzhou authorities, which was used to build the Macau case against Mr Chau and his alleged associates.

Data from 12 portable phones allegedly used in an underground banking operation on the Chinese mainland, and which it was also claimed had enabled cross-border money movement by Suncity clients, were given by Wenzhou police to Macau investigators, the Macau court heard.

The first publicised criminal-case action against Mr Chau emerged on November 26 last year, when prosecutors in Wenzhou city issued an arrest warrant against him.

On Monday, Macau’s Court of First Instance was told that Macau’s Judiciary Police had sent investigators to Wenzhou between the end of November 2021 and into December that year. With help from the Wenzhou authorities, the Macau team had made contact with nine people considered suspects in law enforcement action being pursued by Wenzhou, and two witnesses in the Wenzhou process.

At a press briefing on November 28 last year, soon after Mr Chau’s detention in Macau, the city’s Judiciary Police had mentioned they had built their own case against Mr Chau and others, via police work dating back to 2019.

In the Macau trial, which began in September this year, Mr Chau and 20 other defendants face charges of illegal gaming, criminal association, fraud, and money laundering. Mr Chau is also charged with leading a criminal group.

Mr Chau is not among the 36 defendants in the Wenzhou process linked to allegations concerning Suncity.

A defendant in the Macau process and that on the mainland is Zhang Ningning, also known as Cheung Ling Ling, and said to have been in control of asset management on behalf of Suncity Group. She has already been sentenced to seven years’ jail as part of the Wenzhou matters.

Leong Hon Man, a lawyer for Mr Chau, asked four Judiciary Police officers present at Monday’s session if they had an understanding of whether evidence-gathering standards for written and digital records was the same on the mainland as it would be in Macau.

Judiciary Police witness Leong Teng Hei said they had a belief that the mainland authorities had gathered evidence “in accordance with the law”.

The decision by the Macau government to grant fresh 10-year licences to each of the city’s six incumbent casino operators has been welcome by top management at those firms. Each of the concessions... END_OF_DOCUMENT_TOKEN_TO_BE_REPLACED