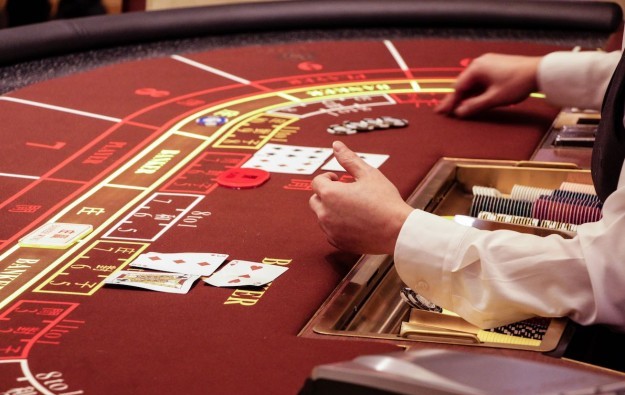 The general criteria for a fresh public tender for Macau gaming rights were revealed in a regulation published in the city’s Official Gazette on Tuesday, as Macau’s Executive Council, an advisory body to the city’s Chief Executive, announced that that it had concluded the discussion on that administrative regulation.

The newly-gazetted document is Administrative Regulation No. 28/2022, which sets the general terms of the public tender required to select the concessions to operate games of chance in casinos, as well as the suitability and financial capacity requirements of the bidders.

The assessment also covers suitability checks applicable to each bidder’s so-called qualified shareholders, those with a direct or indirect 5 percent holding or more of the company’s share capital; as well as the suitability of a bidder’s directors and key employees.

The fresh public tender can either follow the normal procedure of open call for bids or a restricted tender procedure with prior qualification. In the latter case, the regulation suggests that at least eight bidders should be entertained were the government to grant six gaming concessions, but the actual number is up to the city’s leader.

It says that – unless otherwise decided by the Chief Executive – at least two more selected bidders must be admitted to the consultation phase of a restricted public tender, based on the number of concessions put out to tender. If such number is not met, the government may invite other companies to bid.

It is expected that all six incumbent operators will bid in the new process.

The new document introduces amendments to Administrative Regulation No. 26/2001, which was the framework for the city’s first public tender for gaming concessions.

The document also sets criteria relevant for the evaluation of bids, namely a bidder’s experience in operating casinos, the proposed prevention of illicit activities, and the corporate social responsibilities a would-be concessionaire plans to implement.

Members of Macau’s Legislative Assembly approved late last month a government-backed bill to revise the city’s gaming law. The amendment bill says that up to six new concessions will be permitted, for a maximum term of 10 years.

Macau’s six casino operators have each signed on June 23 a circa six-month extension to their respective gaming contracts, to December 31. The licences had been due to expire on June 26, but were extended as the Macau authorities work to prepare the new public tender.

In Tuesday’s statement, the Executive Council said Administrative Regulation No. 28/2022 aims to align the public tender regulation with the provisions of the city’s new gaming law.

“Bearing in mind that the current policy guidelines for the development of the gaming sector differ substantially from those existing at the time of the 2001 public tender, this regulation mainly amends the requirements relating to the proposal, documents and elements to be submitted for admission to the tender, the provisions relating to the content of the contractual clauses that the concession contract must contain, and the criteria to award the concessions,” stated the advisory body.

It added that the changes took into consideration the “plans to expand” the source markets to “customers from foreign countries,” the Macau government’s interest in more gaming and non-gaming investments, and the social responsibilities to be assumed by the future concessionaires.

The statement said also that so-called management companies – also known as promoters of satellite casinos – would no longer be covered in the public tender regulation, as these entities will be regulated by a specific law, currently being discussed at the city’s legislature.

Once the new regulation is published, the city’s Chief Executive can then launch the new public tender and appoint a tender committee to evaluate the proposals.

Investment analysts have suggested that the public tender could be launched later this month or in early August, with the successful bidders selected by November or December. Once that phase is completed, a concession contract must be signed between each of the concessionaires and the Macau government.

Macau casino operator MGM China Holdings Ltd had a “record” market share in January, and its venues were the “highest-earning businesses” in the portfolio of the majority owner MGM Resorts... END_OF_DOCUMENT_TOKEN_TO_BE_REPLACED