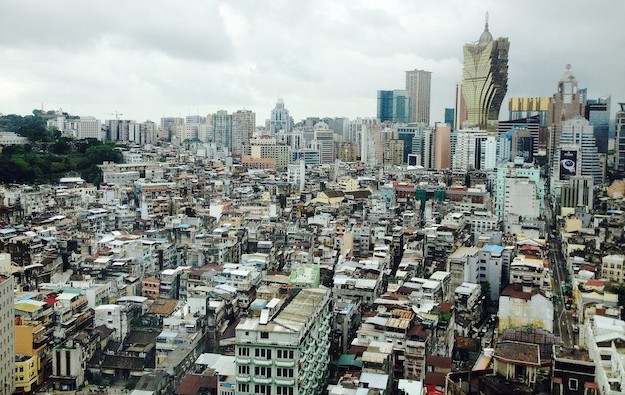 The Macau government said on Tuesday it is preparing fresh arrangements for its containment of Covid-19 infection in the city, via what it calls a “consolidation phase”, though it didn’t give specific details, other than a health official subsequently saying such a period might last two weeks.

The authorities indicated the city might enter such a phase this Saturday (July 23), though they didn’t give any guarantee. By Friday, the city will have had a nearly two-week shutdown of non-essential businesses, including casinos.

The press release followed a Tuesday meeting involving a number of government departments. Macau’s Chief Executive, Ho Iat Seng, was present, along with several other senior officials. Macau’s Secretary for Social Affairs and Culture, Elsie Ao Ieong U, was cited in the release as having conducted a briefing at that day’s meeting, regarding the consolidation phase.

The consolidation phase had been generally categorised previously as where there was only a low number daily, of fresh infection cases identified in the community. Then it might be possible for business activities in Macau to resume on a selective basis.

Such businesses would need to meet certain Covid-19-prevention guidelines issued by the health authorities, said Secretary for Administration and Justice, André Cheong Weng Chun, at a Saturday briefing.

Leong Iek Hou, a senior official of the city’s Health Bureau, said at a Tuesday press briefing of Macau’s Novel Coronavirus Response and Coordination Centre, that the local authorities were “hopeful” that Macau could enter the “consolidation phase” by Saturday (July 23), saying that stage might last two weeks. She added that if the number of new cases found in the community remained low, the new phase of containment “could happen as planned.”

Ms Leong also said the government would make an official announcement later on the specifics of the new phase of containment of the current outbreak.

Macau had a total of 1,765 confirmed Covid-19 cases as of midnight on Monday, in the current local outbreak since June 18. A total of 10 new infections was detected on Monday, compared to 22 on Sunday, according to the local health authorities.

All the city’s non-essential businesses – including casinos – have been shut since July 11, as a Covid-19 countermeasure. The government announced on Saturday (July 16) that the partial lockdown – including Macau inhabitants being told to stay indoors except for food shopping and other essential tasks, including testing – would be extended to the end of Friday, July 22.

The movement restrictions, coupled with the recent rounds of mass nucleic acid tests and various virus control measures, had so far been “effective” in suppressing spread of the virus, the Chief Executive was cited as stating in Tuesday’s government press release.

The imminent return of package tours from mainland China will not only help boost Macau’s tourism businesses, but is also expected to help casinos gain more foot traffic in their mass gaming... END_OF_DOCUMENT_TOKEN_TO_BE_REPLACED