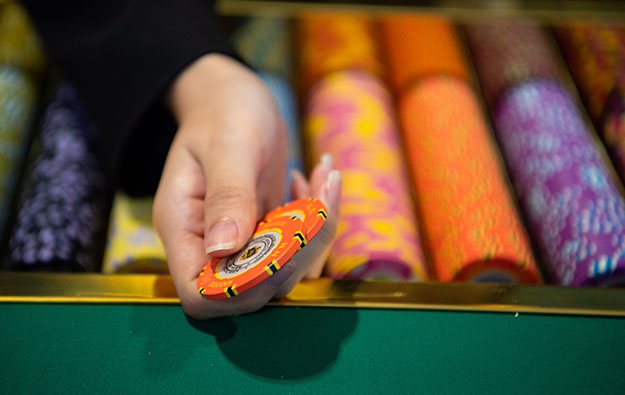 Macau has fallen to third spot regionally in terms of gross gaming revenue (GGR) in the three months to September 30, behind Singapore and the Philippines, according to figures compiled by GGRAsia.

The Philippine casino sector produced GGR of just above PHP49.36 billion (US$860.7 million) in the third quarter of 2022, a 7.6-percent increase from the previous quarter, according to data released on Monday by the country’s gaming regulator, the Philippine Amusement and Gaming Corp (Pagcor).

Singapore came second in terms of market-wide GGR in this regional comparison. Combined gaming revenue from Singapore’s two casino resorts reached just above US$788 million in the July to September period, according to quarterly figures published by the respective operators. The city-state is home to the Marina Bay Sands gaming resort, operated by a unit of Las Vegas Sands Corp; and the Resorts World Sentosa casino complex, run by Genting Singapore Ltd.

Third-quarter casino revenue at Marina Bay Sands stood at US$510.0 million, up 2.0 percent from the preceding three months, according to data from Las Vegas Sands.

Genting Singapore reported last week gaming revenue of about SGD382.0 million (US$278.1 million) in the three months to September 30, up 58.7 percent sequentially.

In Macau, casino GGR fell by 34.7 percent quarter-on-quarter, to MOP5.55 billion (US$688.4 million) in the three months to September 30, showed figures issued in October by the local regulator, the Gaming Inspection and Coordination Bureau (DICJ).

Macau’s third-quarter GGR performance was negatively affected by a 12-day shutdown of the city’s casinos amid the worst community outbreak of Covid-19 since the start of the pandemic in early 2020.

While Macau continues to follow mainland China’s “dynamic zero” policy in dealing with Covid-19, most other Asian jurisdictions have moved to a living-with-Covid-19 strategy, and have benefitted from a coinciding improvement in tourism volume.

Macau has seen consecutive declines in terms of market-wide quarterly GGR. Official data showed that Macau produced GGR of nearly US$2.21 billion in the opening quarter of 2022, falling 52.2 percent to US$1.05 billion in the second quarter. The latter figure was still enough for Macau to take the top spot in terms of reported GGR, in front of the Philippines and Singapore.

Singapore’s two casino resorts produced aggregate GGR of about US$741 million in the second quarter, according to respective corporate data. The Philippines casino sector generated GGR of just above US$824 million in the same period, showed figures release by Pagcor.

The decision by the Macau government to grant fresh 10-year licences to each of the city’s six incumbent casino operators has been welcome by top management at those firms. Each of the concessions... END_OF_DOCUMENT_TOKEN_TO_BE_REPLACED