Melco Cyprus casinos to reopen on May 17 at 30pct capacity 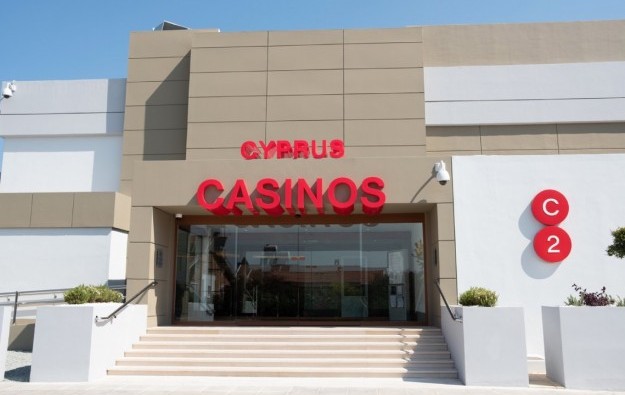 The Cyprus Casinos (C2) properties, backed by casino operator Melco Resorts and Entertainment Ltd, have been allowed to reopen on May 17, at 30 percent of their capacity, according to an announcement of the Council of Ministers of the Republic of Cyprus.

From June 1, the capacity of the gaming venues can be increased to 50 percent, stated the Council of Ministers in last week’s announcement.

Cyprus Casinos had “temporarily” suspended operations in December for “health reasons” in line with a Cyprus “government directive”.

Cyprus Casinos currently runs four casinos in the ethnic Greek portion of the Mediterranean island: at Limassol; Nicosia; Ayia Napa and Paphos. The brand is also constructing a large-scale gaming resort – City of Dreams Mediterranean – in Limassol, scheduled to open in the summer of 2022.

Patrons will have to present a so-called “safe pass” in order to be allowed inside the gaming venues operated by Cyprus Casinos.

The measures are part of the government’s plan to reopen the economy, including the resumption of international travelling from this week.

Since May 10, visitors from 65 countries are allowed to visit Cyprus for tourism without having to quarantine if they have been vaccinated or present a negative result – issued not more than 72 hours earlier – for Covid-19.

The Cyprus Casinos business is controlled by ICR Cyprus Holdings Ltd, a venture between Melco Resorts and Cyprus Phassouri, the latter a Cyprus-based conglomerate. The partnership has a 30-year exclusive licence for the jurisdiction.

The country’s Minister of Health, Constantinos Ioannou, said in a statement that the government was eyeing a “gradual restart of the economy”.

“The de-escalation of measures will be gradual depending on the epidemiological picture as it develops … The return to more normal conditions must be achieved safely and carefully,” he added.

The minister said the government had decided to “gradually de-escalate” the restrictions in three phases, which will be implemented up to June 1.

Macau recorded 69,279 visitor arrivals on the sixth day of the Chinese New Year (CNY) holiday period, showed official data. The city welcomed about 384,600 visitors in the first six days of the... END_OF_DOCUMENT_TOKEN_TO_BE_REPLACED