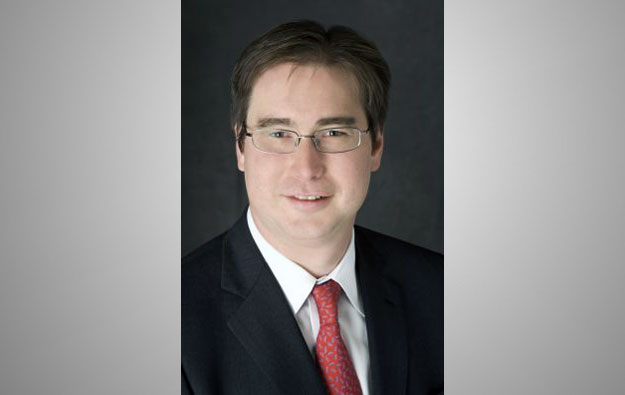 Casino developer and operator Melco Resorts Entertainment Ltd has granted shares with a market value of about US$5 million to its president, Evan Winkler. The grant was disclosed in a Wednesday filing by the parent firm, Hong Kong-listed Melco International Development Ltd.

According to the filing, Melco Resorts awarded Mr Winkler restricted shares in respect of 992,064 American depositary shares (ADS), each unit of the latter representing three of the company’s ordinary shares. The grant was under the firm’s share incentive plan.

Based on the closing price of US$5.04 per ADS on Tuesday, the market value of the restricted shares granted to Mr Winkler is approximately US$5 million, stated the filing.

The shares granted represent approximately 0.22 percent of Melco Resorts’ issued shares as of Wednesday. They will be vested to Mr Winkler in three tranches, between September and May next year.

The parent firm said on Wednesday that the grant of the shares to Mr Winkler was “an equity grant for his new employment arrangement with Melco Resorts,” while he continues with his roles as president and managing director of Melco International “with no further remuneration” from Melco International.

“The purpose of the aforesaid grant of restricted shares to Mr Winkler is for incentivising and motivating him to strive for the future development of the Melco Resorts group and its businesses,” added the parent company.

Melco Resorts operates casinos in Macau, one in Manila, the Philippine capital, and has a monopoly casino licence for the Republic of Cyprus, in Europe.

The second-quarter net loss at Melco Resorts rose 35.4 percent year-on-year, to just under US$251.5 million.