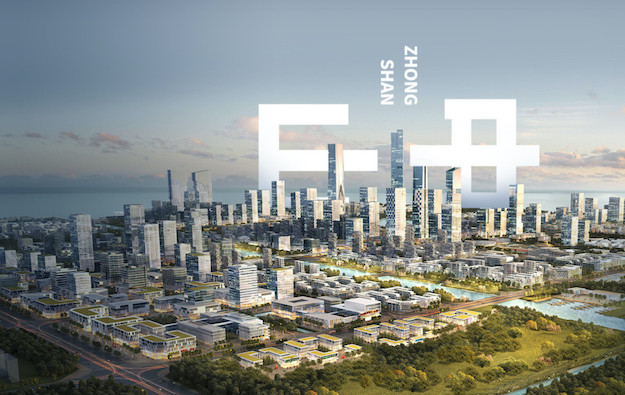 Hong Kong-listed Melco International Development Ltd announced on Wednesday that it is to create – as part of a joint venture – a non-gaming complex including a theme park, in Zhongshan. Melco International’s partner is Hong Kong-listed Agile Group Holdings Ltd, an investment holding company mainly involved in property development in mainland China.

Melco International is the parent of Melco Resorts, a licensee in Macau. Both companies are controlled by entrepreneur Lawrence Ho Yau Lung.

In Wednesday’s announcement, Melco International said it expects most of the scheme, including the theme park, to be completed by 2025. The Melco group is expected to contribute at least CNY1.85 billion (US$285.6 million) for the development of the land and construction of the theme park.

“While Melco Resorts is not directly involved in this development, we see several longer-term impacts with respect to Melco Resorts,” wrote analysts Vitaly Umansky, Louis Li, and Kelsey Zhu in a Wednesday memo.

The analysts said that Melco group’s “commitment to developing non-gaming (in this case a theme park) in the greater Macau area should help its positioning with respect to Macau gaming concession rebidding.”

A recent research paper from two Macau gaming law experts said the Macau government might seek forms of in-kind benefit other than licence fees and taxation from Macau casino companies that wish to take part in a new public tender process associated with the 2022 expiry of the six current gaming licences in the city. This might include, said the paper’s authors, proposals for investment in the Greater Bay Area.

“While the project will not open before 2025, once in place, it can provide a co-marketing opportunity for Melco Resorts casino properties in Macau,” stated the Sanford Bernstein team.

The analysts added that the Zhongshan project could also “potentially help with Melco Resort’s bid in Yokohama, as it highlights the Melco group’s ability to do large scale non-gaming developments.”

Melco Resorts is one of two contenders in the request-for-proposal (RFP) process of Japan’s Yokohama city, in that city’s tilt at getting a casino complex.