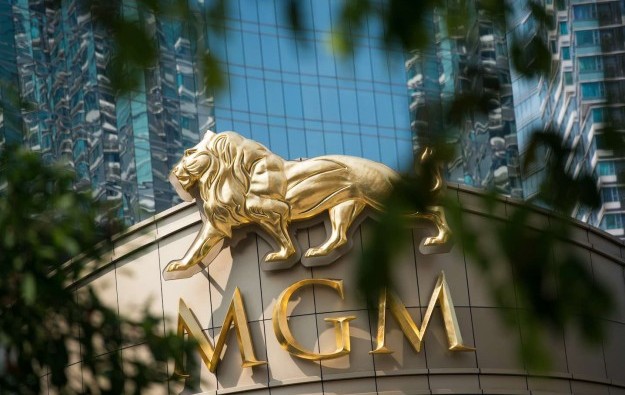 Macau casino operator MGM China Holdings Ltd announced on Monday a “one-time discretionary allowance” to be paid to its eligible non-management workforce. About 97 percent of the group’s employees will be entitled to such a payment, the firm said in a statement.

The company said the bonus was “an appreciation to the relentless effort and hard work” of the group’s employees in the past year.

“We are thrilled to see the swift recovery of the city’s tourism industry after the lifting of border restrictions,” Ms Ho said in her prepared remarks. “MGM is ready to embrace the new opportunities ahead and will continue to take practical actions in promoting the economicdiversification of Macau,” she added.

Macau saw a total of 39,643 visitor arrivals on Sunday (January 8), coinciding with Macau’s decision to cancel with effect from that day most of its travel restrictions related to the Covid-19 pandemic, dropping all testing requirements for inbound travellers from mainland China, Hong Kong and Taiwan.

Some Macau casinos visited by GGRAsia on Thursday, actually had tables that were closed, notwithstanding strong consumer demand during Chinese New Year (CNY). The reasons for some tables being... END_OF_DOCUMENT_TOKEN_TO_BE_REPLACED