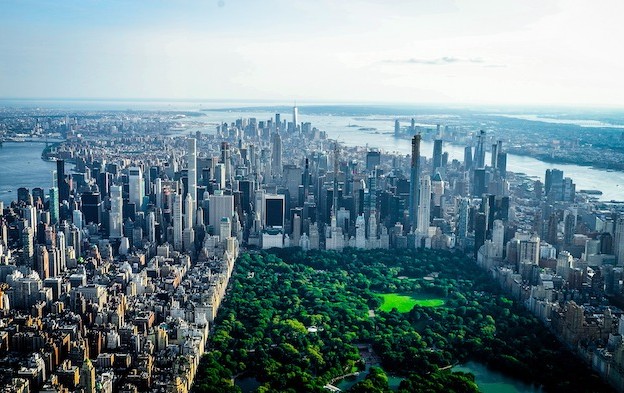 Suitors for any of the up to three commercial casino licences on offer for downstate New York (pictured), in the United States, will need to give the authorities there at least US$500 million, payable within 30 days of the award of a licence, it emerged on Tuesday.

Large gaming operators with Asia venues: Malaysia’s Genting group; Las Vegas Sands Corp, MGM Resorts International; and Wynn Resorts Ltd; are among those that have either been linked by analysts with a bid for a New York downstate licence, or have directly expressed interest previously.

The information on the size of licensing fee – bidders can propose a higher amount – emerged on the day of a meeting of New York’s Gaming Facility Location Board.

The relevant casino permits will be for a period of between 10 years and up to 30 years, depending on the size of investment pledged.

The state had launched in October 2021 a request for information procedure for would-be suitors.

How much revenue each project says it can provide New York State – and how many jobs they can create directly and indirectly – will be important elements when assessing the proposals, according to a 2022-23 fiscal year budget.

The report added that upstate New York – where the bulk of the state’s casino gross gaming revenue is currently generated – was at the time of the survey “operating above its reasonable potential, indicating market saturation and limited growth potential outside of organic or inflationary growth”.

Taxes on gaming directly contributed US$1.3 billion in 2015 and US$1.6 billion in 2020, added the Spectrum Gaming report.

Bill Hornbuckle, chief executive and president of MGM Resorts, said in the firm’s third-quarter earnings call that the group expected the New York State authorities “to issue the casinos RFA [request for applications] by early January” this year. “We’re developing a compelling proposal and we look forward to submitting it in the coming months,” he stated.

Some Macau casinos visited by GGRAsia on Thursday, actually had tables that were closed, notwithstanding strong consumer demand during Chinese New Year (CNY). The reasons for some tables being... END_OF_DOCUMENT_TOKEN_TO_BE_REPLACED