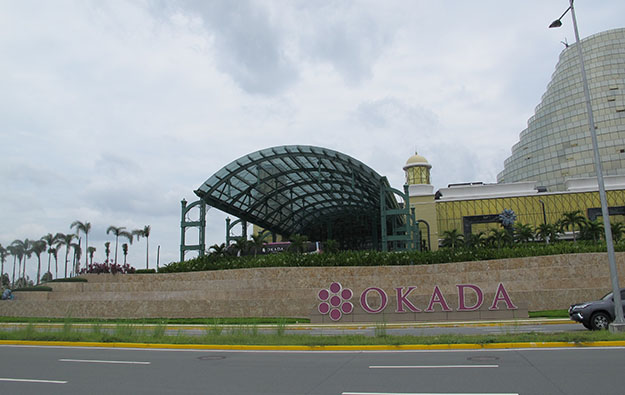 The first-quarter result followed two consecutive quarters of sequential GGR growth at the property, according to company data published on Wednesday.

VIP table game GGR for the three months to March 31 was PHP2.54 billion, down 32.6 percent quarter-on-quarter. Mass table games revenue was PHP1.53 billion compared to PHP1.34 billion in the previous quarter, while gaming machine revenue was around PHP1.95 billion, up 2.6 percent sequentially.

The company said Okada Manila was “subject to various operating constraints” in the first two months of 2022. “Beginning March 1, 2022, Okada Manila has been allowed to operate all businesses for fully vaccinated guests without capacity constraints,” it added.

Since March 1, casino resorts have been allowed to operate at full capacity, as Metro Manila was placed under “alert level 1”, the lowest level of countermeasure against Covid-19.

For the first quarter of 2022, Okada Manila also reported PHP356 million in “other revenue”, including hotel and retail revenue. In the previous quarter, “other revenue” had stood at PHP445million.

Adjusted segment earnings before interest, taxation, depreciation and amortisation (EBITDA) for the first quarter were just above PHP1.15 billion, down 16.1 percent from the fourth quarter of 2021. The result was up 66.3 percent from the prior-year period.

Universal Entertainment announced in October last year a merger agreement with 26 Capital Acquisition Corp, which is expected to result in Okada Manila becoming a publicly traded company listed on Nasdaq. The 26 Capital entity is a special purpose acquisition company (SPAC) listed on the Nasdaq stock market in the United States.