Public session on Macau gaming law dropped due to typhoon 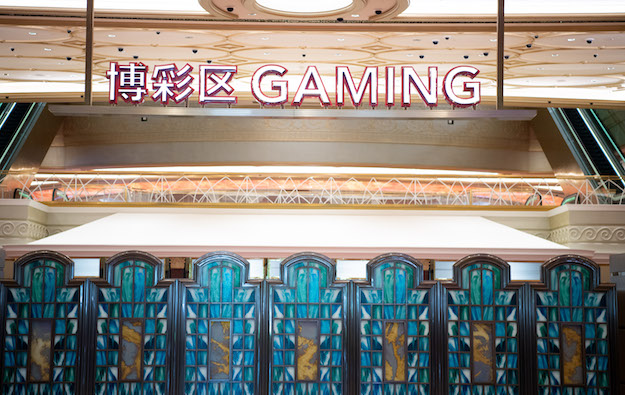 Macau’s casino regulator has cancelled another face-to-face public consultation session regarding the city’s draft of an amendment to Macau gaming law. The session, targeting members of the general public, was scheduled to take place today (October 13) but was cancelled due to the passage south of the city – at a distance of under 400 kilometres (249 miles)  – of Typhoon Kompasu.

The Gaming Inspection and Coordination Bureau had already called off two other public sessions on the gaming law revision that had been due respectively for September 29 and October 9. Those meetings were cancelled citing effort to prevent the risk of Covid-19 infection, following a recent number of confirmed cases.

In its notice on the cancellation of today’s meeting, the regulator stated it would schedule a new session “as soon as possible”.

The city’s government has however said it will not extend the 45-day public consultation period on the gaming law revision, which began on September 15 and is due to run until October 29. Macau’s Secretary for Economy and Finance, Lei Wai Nong, told local media earlier this month that members of the community could still submit their opinions on the gaming law revision in writing.

A final face-to-face consultation session for the general public is due to be held on October 19, according to the schedule announced by the government last month.

Melco Resorts and Entertainment Ltd is the promoter of the Mocha slot clubs.

Package tours from mainland China to Macau will resume from Monday, February 6, confirmed Macau’s Secretary for Economy and Finance, Lei Wai Nong, in a Friday press conference. The return of... END_OF_DOCUMENT_TOKEN_TO_BE_REPLACED