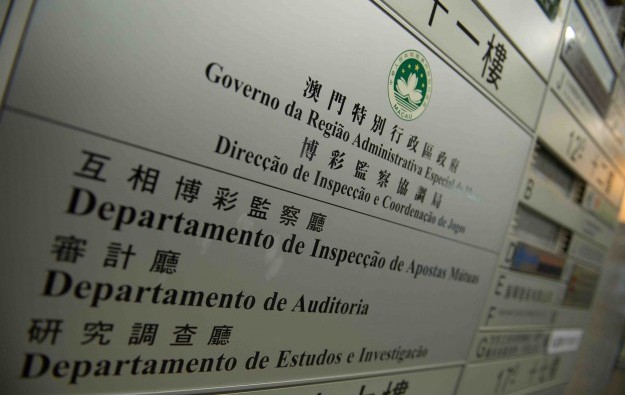 Macau’s casino regulator has rescheduled a number of face-to-face public consultation sessions, regarding the city’s draft suggestion of an amendment to Macau gaming law. The Gaming Inspection and Coordination Bureau had called off some of these meetings, citing public safety concerns because of Covid-19 infections detected in Macau in early October.

According to the revised schedule, all of the meetings will take place from October 22 to October 25, inclusive. There will now be two sessions each day, amounting to an aggregate of eight gatherings.

The city’s government has stated it will not extend the 45-day public consultation period, which began on September 15 and is due to run until October 29. Macau’s Secretary for Economy and Finance, Lei Wai Nong, has said that members of the community could also submit their opinions in writing.

The first face-to-face consultation session was on September 20, but was for gaming industry representatives, rather than the general public.

At that session, several casino executives asked the city’s government to say more on its proposed new regulatory requirements for the sector; in particular the idea of raising the minimum share capital required for the gaming companies, and the idea that the portion of a gaming concession entity that must be held by a Macau permanent resident should be increased.

Macau’s health authorities said on Sunday that they would require all people wishing to enter the city’s casinos not only to have their body temperature measured and to display a... END_OF_DOCUMENT_TOKEN_TO_BE_REPLACED