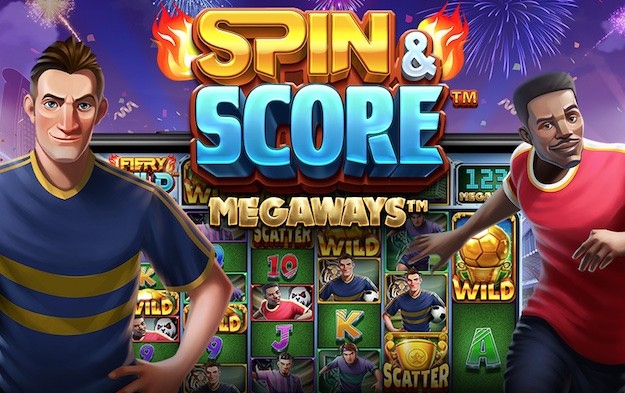 The game was having its debut “as the popularity of football is at an all-time high with international tournaments on the horizon,” said Irina Cornides, chief operating officer at Pragmatic Play, as cited in a Monday press release.

The FIFA Women’s World Cup is to be played next year in Australia and New Zealand.

Spin & Score Megaways is played across six reels with symbols depicting various football players that must form matching combinations. The maker says the product has up to 117,649 ways to award a win.

Ms Cornides stated: “The slot offers multiple ways for players to unlock big win potential, whether that be through the big wild feature, increasing a multiplier in the free spins round, or using the Megaways mechanic to unlock the maximum ways possible.”

Recent Pragmatic Play slot releases include “Release the Kraken 2”, as well as “Sword of Ares”, and “Big Bass Keeping It Reel”. The firm has more than 250 titles in its game portfolio.

The decision by the Macau government to grant fresh 10-year licences to each of the city’s six incumbent casino operators has been welcome by top management at those firms. Each of the concessions... END_OF_DOCUMENT_TOKEN_TO_BE_REPLACED