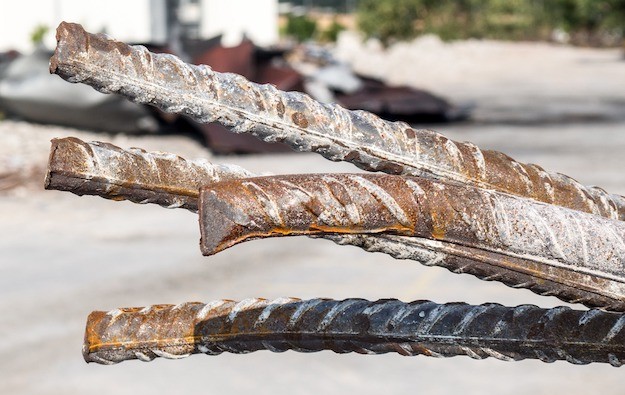 Asian casino operator and developer NagaCorp Ltd says it aims to start superstructure work on its Naga 3 scheme – an addition to its NagaWorld casino resort venues in the Cambodian capital Phnom Penh – in the “first half of 2023”. That is although supply of materials has been disrupted by the Covid-19 pandemic.

The firm gave the update in its 2021 interim report, filed on Monday with the Hong Kong Stock Exchange.

That day, casino-industry news outlet Asia Gaming Brief carried an interview with Tim McNally, chairman of NagaCorp, indicating the casino operations of the existing complex had reopened on September 15, after being shuttered since the beginning of March, as a Covid-19 countermeasure.

NagaCorp had a US$77.2-million loss for the first half this year, compared to a US$20.6-million profit in the prior-year period.

Mr McNally confirmed to GGRAsia by email the September 15 reopening of the firm’s gaming operation in Phnom Penh.

A number of Cambodian media outlets reported on September 9 that restrictions in Phnom Penh regarding “high risk” businesses and gatherings of more than 15 people, were due to stay in place until September 23.

Mr McNally noted in response to GGRAsia’s enquiry on the timing of the reopening of NagaWorld gaming that there were “no special circumstances for Naga[World]”.

“We follow very strict Covid[-19] protocols and [they] will remain in place for the foreseeable future,” added the chairman.

He further stated: “The opening of NagaWorld is aligned to the government’s plan to gradually reopen the economy.”

The Ministry of Tourism had said that “by November” that nation hoped to “reopen tourism,” he added.

It was “noteworthy,” added Mr McNally, that the country had put in place a “very successful vaccine programme”. According to Monday media reports citing the Ministry of Health, Cambodia has administered at least one dose of Covid-19 vaccine to 12.05 million people, or 75.3 percent of the kingdom’s 16-million population.

NagaCorp – which has a long-licence casino monopoly in Phnom Penh – asserted in its interim report that when Cambodia does reopen to tourism, Naga 3 would “help fulfil Cambodia’s long-term strategy of bringing in larger volumes of Chinese business travellers who stay longer”.

NagaCorp said in the filing that Skidmore, Owings & Merrill, a Chicago, Illinois-based architecture and engineering firm in the United States, had “completed the Naga 3 conceptual design”.

The document stated: “About 93 percent of Naga 3’s gross floor area will feature non-gaming offerings, which is in line with the group’s long-term strategy of offering comprehensive lifestyle products and services.”

Regarding NagaCorp’s casino resort project in the Primorye Integrated Entertainment Zone near Vladivostok in the Russian Far East, the group said: “As at 30 June 2021, the hotel tower topping off was completed and construction of the casino podium was progressing up to level two.”

At the same date, NagaCorp’s cash and deposits amounted to US$275 million. The group had enjoyed “sufficient liquidity and cash reserves to fund cash expenditures” during the recent “voluntary temporary suspension of business operations,” it stated.

Package tours from mainland China to Macau will resume from Monday, February 6, confirmed Macau’s Secretary for Economy and Finance, Lei Wai Nong, in a Friday press conference. The return of... END_OF_DOCUMENT_TOKEN_TO_BE_REPLACED